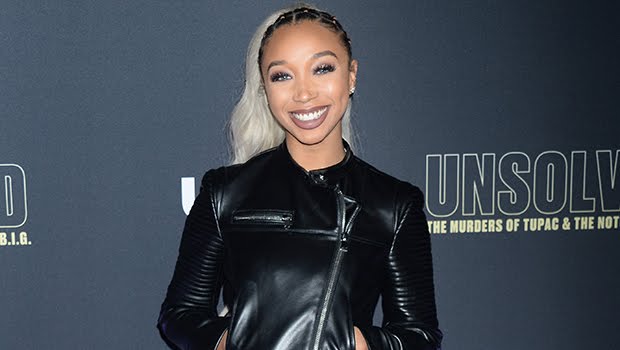 Zonnique has finally spoken out about how overprotective her stepdad T.I. has been.

During an interview with Hollywood Life, she said,

” Now that I’m a little older, it’s gotten a little better for me. But he is definitely super overprotective. I just hope that Heiress doesn’t get it is as bad as me and Deyjah. I always think that, like Heiress is going to have it the worst.”

She continued talking about the double standard her stepdad has when it comes to how he raises his boys compared to his girls.

“Since we were all younger he’s always been super protective over the girls. It always seemed like the boys could just do whatever.”

Even though Zonnique is 24 years old and in a serious relationship she says T.I. still keeps a close watch on her boyfriend rapper, Bandhunta Izzy.

Should T.I. parent his kids differently?