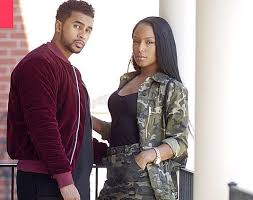 YouTuber LaToya Forever and husband Adam Ali announce they are getting a divorce after six years of marriage.

The pair addressed the divorce separately as LaToya made a statement on Instagram and Adam released a YouTube video.

“Divorce is incredibly difficult, but the silver lining is that the journey to this decision has me stronger and has helped me blossom into the woman I am today,” she wrote.

Adam’s post had a less optimistic tone, as the influencer described the relationship as dealing with “drama.” In his YouTube, Adam said he asked LaToya to work things out but she replied she was, “for the streets.”

He went on to say, creating a “peaceful environment” for his kids was his number one priority. The couple has three kids together.