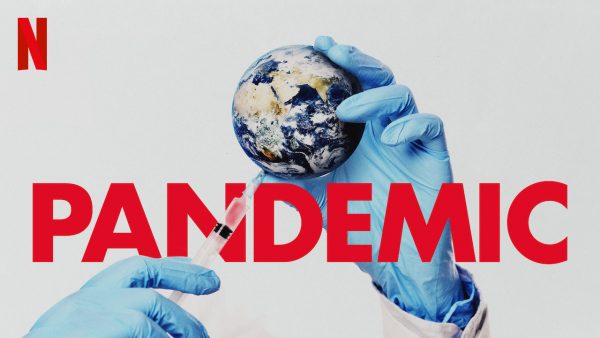 Now that large parts of Europe are quarantined to their homes because of Coronavirus, what else is there to do but to watch Netflix and YouTube? Nothing, so that is all they have been doing.

According to CNN, that has been causing a problem because it is clogging up the internet. If they don’t get it under control soon, then they could break it. I guess Kim Kardashian was right, you can break the internet.

Back to the story, European Commissioner Thierry Breton asked the streaming services to reduce the quality of their videos for at least the next 30 days.

“We estimate that this will reduce Netflix traffic on European networks by around 25% while also ensuring a good quality service for our members.”

“We will continue working with member state governments and network operators to minimize stress on the system, while also delivering a good user experience.”

Amazon is working on doing the same for Amazon Prime. Luckily, most people will not even notice the difference.

The streaming sites are not the only problems, so is Facebook that has seen a surge of people checking out the social media site.

It is not all fun and games, remote learning and working are also putting a strain on the system.

Let’s hope they figure out how to fix the usage problems before the internet crashes. If that happens, then this will go from a pandemic to the apocalypse. People will look like walking Zombies whenever they are free from quarantine.