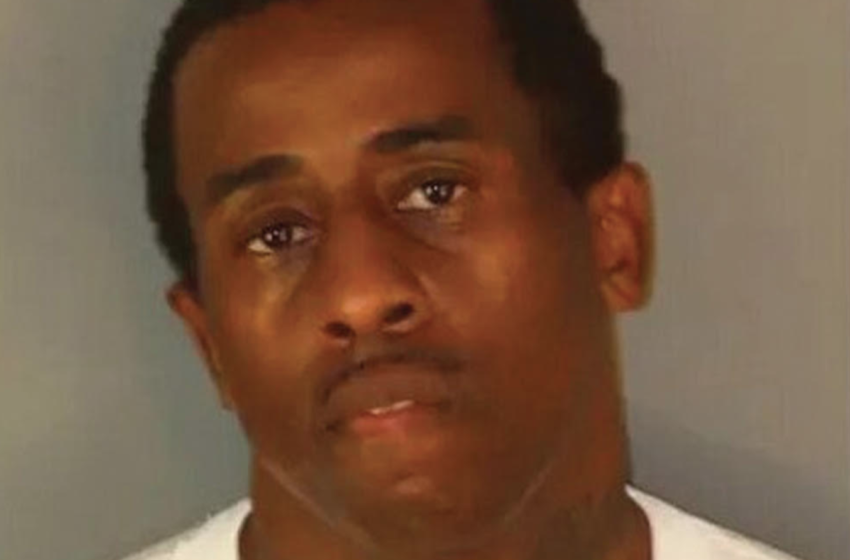 41-year-old Jamien Nicholas Lovell Jackson, a basketball coach who trains youth, is being accused of sexually assaulting one of the female athletes he was training

according to Fox News.

Jackson was recently arrested as he has been charged with lewd and lascivious acts on a minor, child annoyance, and sending harmful matter to a minor.

He was later released on a $55,000 bail. Officials told Fox 11 that the 41-year-old California coach has been connected to sports photography and the girls’ youth basketball for multiple years. However, it’s unclear if there are more victims.