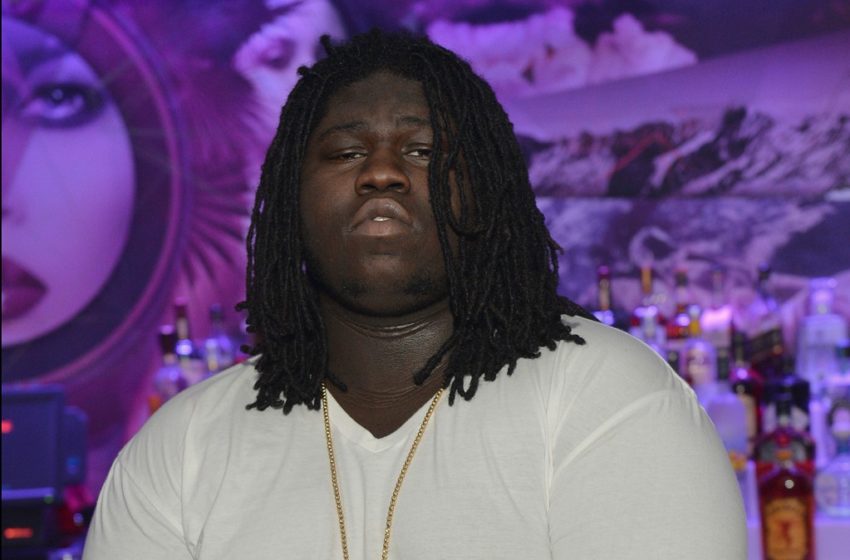 Young Chop gives an update on his well-being from jail. He even requests fans to send him money.

Chop was arrested for violating his probation in addition to allegedly driving without a valid license and expired registration. He’s been going back and forth on Instagram with his antics aiming at 21 Savage. You can pretty much say he was asking for the spotlight.

The spotlight wasn’t shining too bright as people clowned him on Instagram and accused him of clout chasing. This time, he tells the person recording to share the video to all of the blogs and promotes an upcoming song with Kevin Gates.