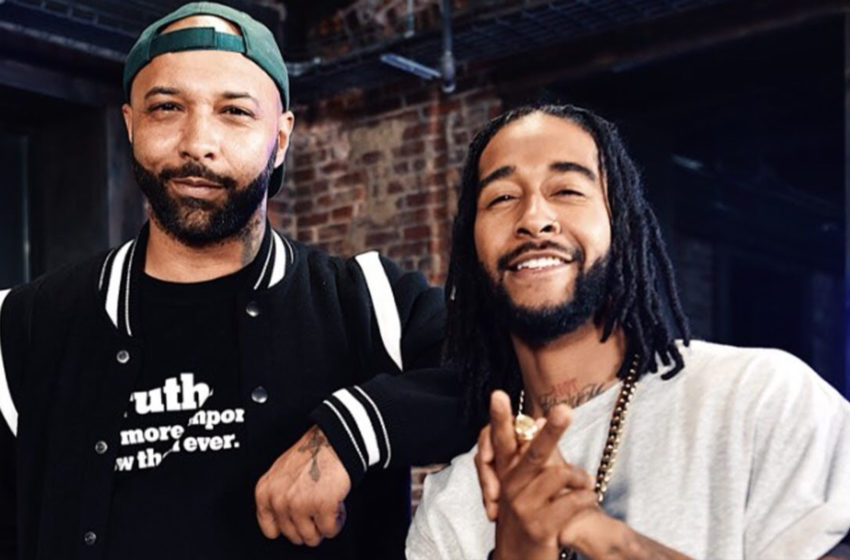 Singer Omarion sat down with Joe Budden for “Pull Up” season 3 to talk about his upcoming album “Passport” and the R&B sampling trend.

Omarion let him know that his upcoming album will not be that way,

“The one thing that I can tell you about “Passport” is that the whole point is self-love. You have to be enough and you have to know that you’re enough in order to move through heartbreak.

The two continued in the interview with Budden asking,

“What do you think about the growing trend of sampling R&B?”

“I think it’s lazy. It’s already difficult, in my personal opinion, to make a great song greater. So if you’re not making the song greater, then the song is kinda like what it was. I think people forget that they’re sampling a great song and they forget to make it even more great which is difficult to do.”

Do you agree with Omarion? He talks about Passport and sample around the 1:28 mark.