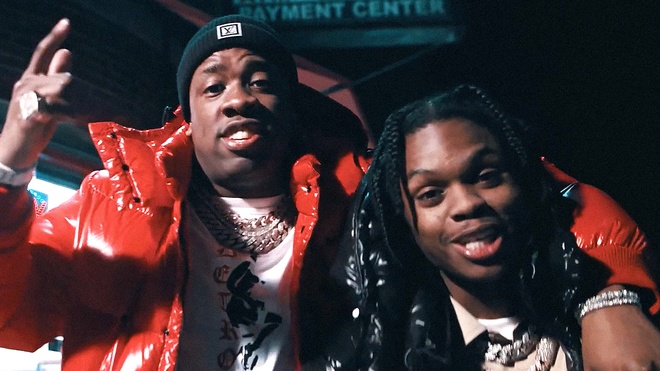 Detroit’s own, 42 Dugg, has been arrested for firing a gun at the gun range. Dugg was restricted from possessing a gun after his prior convictions.

Video surveillance caught up with Yo Gotti’s artist, 42 Dugg, as he was firing a 9mm Glock at Stoddard’s Range and Guns in Atlanta. He is not allowed to possess a firearm due to convictions for carjacking and felony firearms possession in 2010 when he was 15-years-old.

42 Dugg is scheduled to perform this weekend at a show featuring appearances by Yo Gotti, Da Baby, Moneybagg Yo, and Kash Doll. He is currently held without bond in Detroit which will likely cause him to miss the show.

Y’all think Yo Gotti going to put a call into Roc Nation to help 42 Dugg out? Who listens to his music?