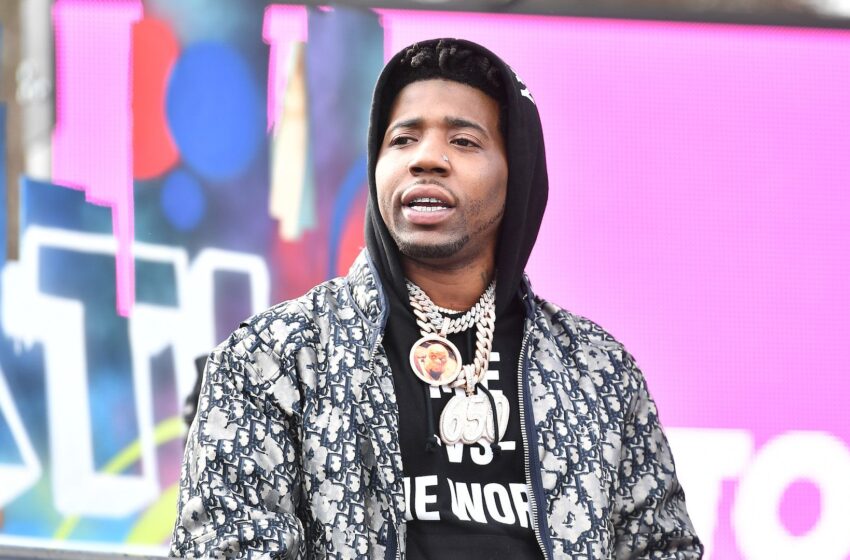 Rapper YFN Lucci is reportedly wanted in connection with a December murder in the city if Atlanta.

According to CBS46, Atlanta Police are searching for 29-year-old Rayshawn Bennett, better known by his rap name YFN Lucci. The charges stem from a December 10 incident where officers were dispatched around 5:20 p.m. after a person was shot on the 900 block of Peeples Street in southwest Atlanta. Upon arrival they found 28-year-old James Adams laying in the street with a gunshot wound to his head.

After being taken to the hospital, Adams succumbed to his injuries. Minutes later, a second victim, 32-year-old Kevin Wright arrived at a local fire station with a gunshot wound that he survived, police said.

During the investigation, Atlanta Police Homicide Investigators determined the two shootings as possibly related. As a result, Lucci has been charged with felony murder, aggravated assault, participation in criminal street gang activity, and possession of a firearm during the commission of a felony. Cops also arrested 23- year-old Ra’von Boyd and 17-year-old Leroy Pitts.