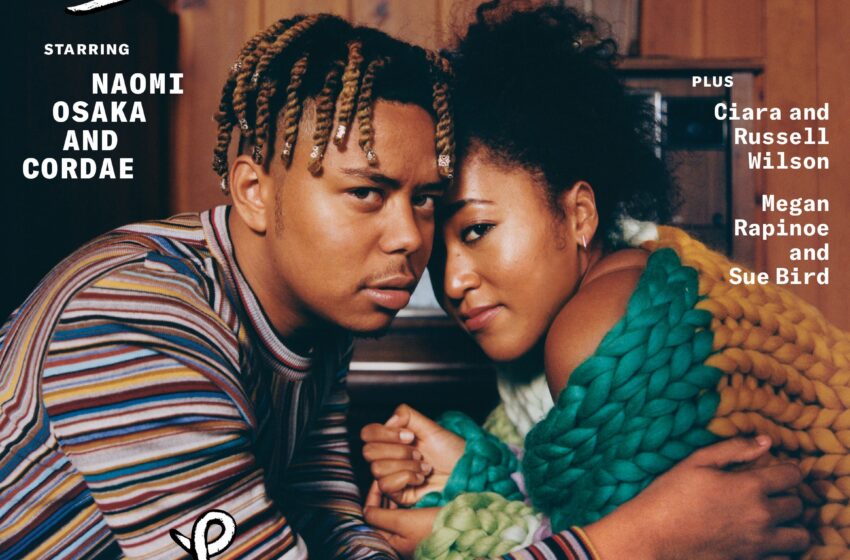 Imagine being rapper YBN Cordae and not knowing the girl you are with is just as famous as you are. Well, that’s what he told GQ magazine about his tennis star girlfriend, Naomi Osaka.

As the two grace the new cover called “Modern Love”, the Grammy nominated rapper said he was completely unaware of how known the Australian Open champ was before they started seeing each other. Cordae said, “It’s not my sport, If you asked me about tennis, before being immersed in it because of Naomi, I could only give you Venus and Serena Williams, you know? Because they’re just a part of the culture.”

Cordae also talked with the magazine about the first time he attended one of her matches for the first time and he “felt reallyout of place.” The MC said, “Like, that was my first time being in an environment like that in my entire life,” he told GQ. “My elementary school, middle school, high school was 99.9 percent Black. Kids who look like me. It just felt really weird for me being in that space. That was my first tennis match ever.”

The young couple are on the cover of the March 2021 issue!