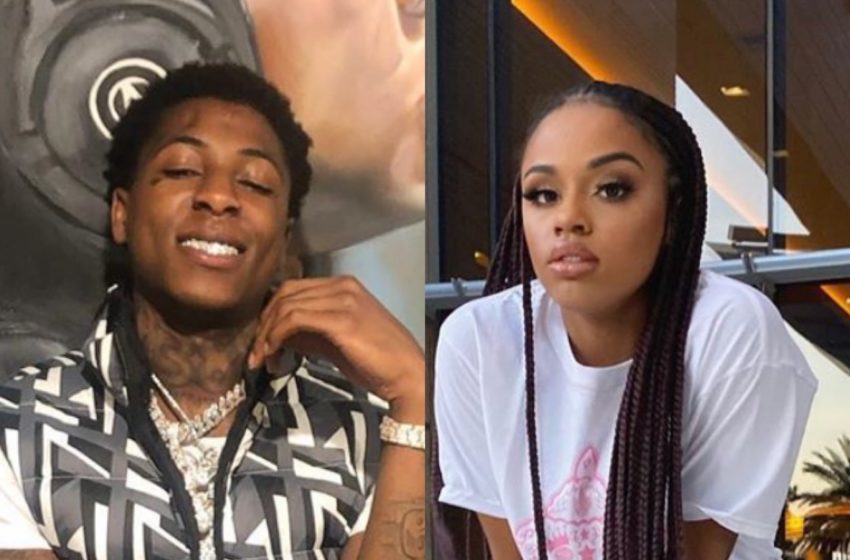 NBA Young Boy’s girlfriend and daughter of Floyd Mayweather, Yaya Mayweather has plead not guilty in the stabbing of LaPattra Jacobs over the weekend.

According to Bossip, the charges against Yaya have made it to court today in which she was charged with aggravated assault with a deadly weapon. Yaya has now plead not guilty her lawyer Kent Schaffer confirmed.

“Iyanna is doing fine; although she remains shaken by this unfortunate incident,” Schaffer told Bossip. Her lawyer also added that she is expected to be “fully vindicated.”

The entire situation unfolded on April 3rd when Yaya allegedly showed up at NBA YoungBoy’s Houston mansion and found Youngboy with Jacobs. Jacobs told Yaya that she had to leave, and their argument escalated into a fight. Prosecutors said Yaya grabbed a knife and stabbed Jacobs during the altercation.

How do y’all feel about this? Should Yaya get off from these charges?