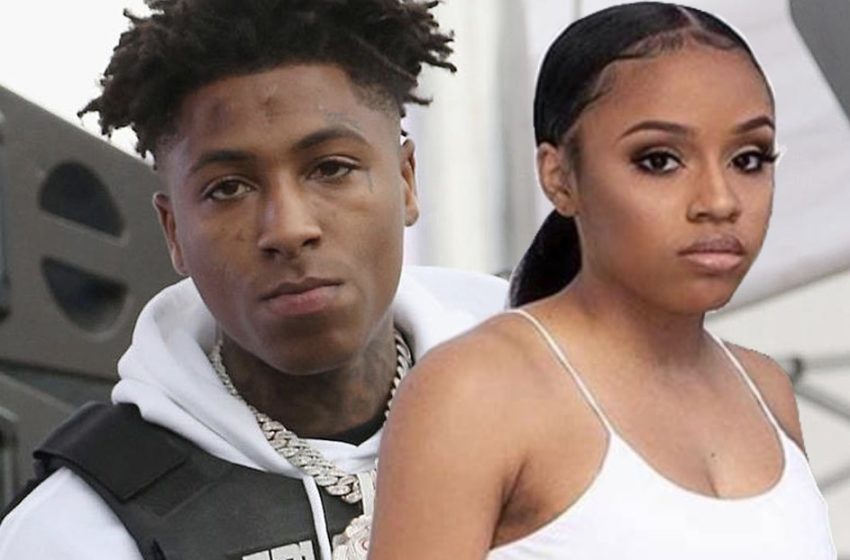 Floyd Mayweather’s daughter, Iyanna Mayweather, has been arrested for felony aggravated assault with a deadly weapon.

The 19-year-old aspiring recording artist was taken into custody by officers of Houston’s Harris County at 1:30 AM Saturday, according to TMZ.

Iyanna—who’s famously been dating rapper NBA Youngboy for the past several months–allegedly engaged in a physical altercation with another woman that ended in bloodshed.

The Hip-Hop hitmaker and the alleged victim, Lapattra Lashai Jacobs, were at his home when Iyanna arrived and told the woman she was Youngboy’s fiancee and that she should leave the house.

Lapattra—who’s believed to also share a romantic history with the “Bandit” rapper—then told Iyanna to leave, inciting an argument between the women.

Tragically, the dispute reportedly transitioned from areas all around the house, leading the women into the kitchen—where Iyanna ultimately obtained possession of two knives.

When Lapattra stepped toward Iyanna, the boxing champ’s daughter reportedly charged at her with one of the knives.

Lapattra allegedly told police that it wasn’t until Iyanna charged and stabbed her a second time that she realized she was injured.

When EMTs arrived, Lapattra was laying on the floor.

Iyanna’s presumed victims was taken to the hospital. Her condition is currently unknown.

According to video of the incident, Youngboy was briefly handcuffed by cops—presumably as a precautionary measure—before being released.

Iyanna told cops Lapattra initiated the assault by pulling her hair, dragging her outside the house and then running into the kitchen, where the ill-fated confrontation went down.

Iyanna told cops she had no previous history with the alleged victim.