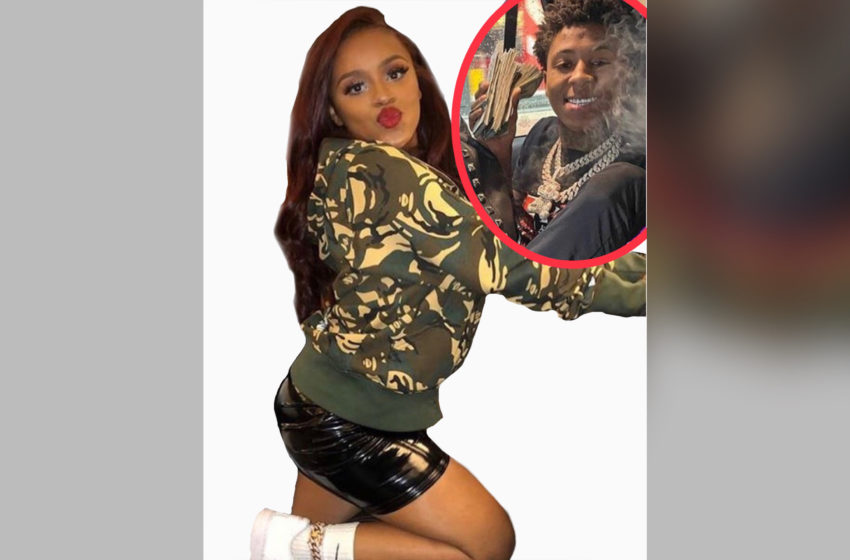 According to sources from the Harris County Precinct 4 Constables Office in TX, they received a 911 call at 6:52 pm regarding the disturbance at NBA Youngboy’s residence.

Police officers learned upon arrival that YaYa and the baby mother got into a verbal altercation that turned physical. Allegedly during the fight, YaYa stabbed Jacobs with a kitchen knife.

According to a department spokesperson she received “serval lacerations to both arms” which required emergency surgery.

Check out a copy of the complaint as well as some twitter reactions to NBA YoungBoy’s IG live late last night.