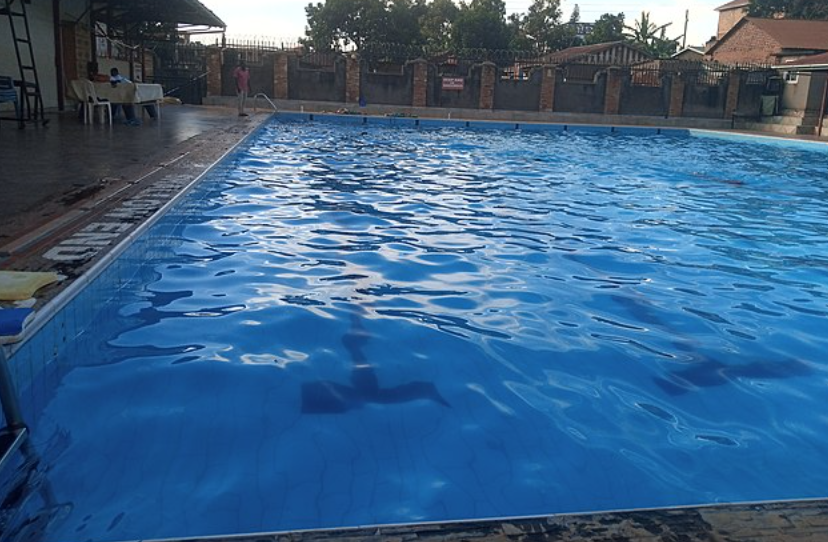 Transgender women have reportedly been banned from competing in women’s swimming tournaments. FINA, a global federation acknowledged by the universal Olympic committee for operating water sports competitions, voted to prohibit the act, per Revolt. The outlet noted that NPR reported the vote was approved by 71.5% of FINA members at the FINA Extraordinary General Congress. The new policy reveals that transgender women must prove

“they have not experienced any part of male puberty beyond Tanner Stage 2 or before age 12, whichever is later.”

In other words, the

only allows transgender athletes who transitioned before 12 years old to compete in women’s competitions, according to The Associated Press.

had to be a determining factor due to the

amongst females and males in the

stages. If you’re unaware, tanner stages is the verbiage used to characterize the physical modifications someone experiences while going through puberty.

Husain Al-Musallam, the president of FINA, said in a statement,

LGBTQ+ support groups discussed their opinions on the matter, as Athlete Ally described the policy as

The director of programs and policy at Ally Athlete, Anne Liberman, noted,

“The eligibility criteria for the women’s category as it is laid out in the policy police the bodies of the women, and will not be enforceable without seriously violating the privacy and human rights of any athlete looking to compete in the women’s category.”