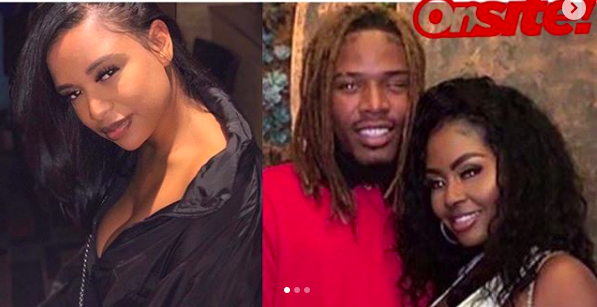 Rapper Fetty Wap appears to be getting put on blast by his mistress Kevonna amid reports he’s trying to work on his marriage.

If you can remember, last September the “Trap Queen” rapper, whose real name is Willie Maxwell II, tied the knot with Leandra K. Gonzalez. The Instagram model shared a photo of their marriage license following their unexpected nuptials.

After experiencing a cheating scandal shortly after their wedding, the couple appeared to hit a rough patch. But as of recent, Leandra added Maxwell back to her Instagram bio.

But Fetty’s mistress Kevonna seems to not care because she recently posted a video where the rapper can be seen sleeping on her chest. ? She added the caption “Y’all remember this?” In reference to it being an old video, but the timing is pretty ironic.

Do you think Kevonna is just being petty and posted an old video or do you think it’s recent and Fetty should be back in the dog house?