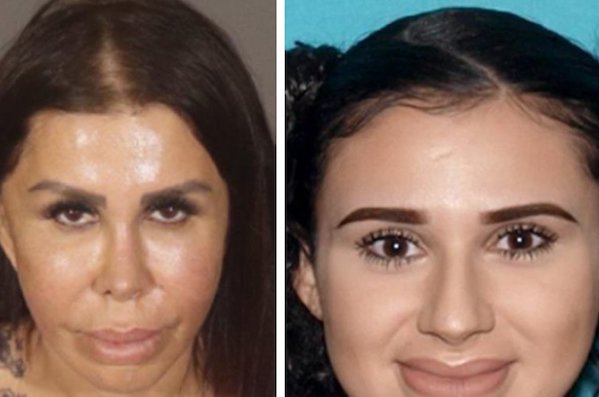 51-year-old Libby Adame and 23-year-old Alicia Galaz pretended that they were surgical professionals and performed a procedure on a 26-year-old woman named Karissa Rajpaul in 2019. Within hours of the operation, Rajpaul died at a local hospital from complications.

Her death was ruled a homicide, and the cause was “acute cardiopulmonary dysfunction and intramuscular/intravascular silicone injections”.

LAPD says they found evidence that Adame and Galaz were advertising for cheap butt injections, even though they have no medical training. They believe that maybe they are more victims.

The two women were released on bail and are awaiting trial.

Clique, do you think this girl’s family will get justice?