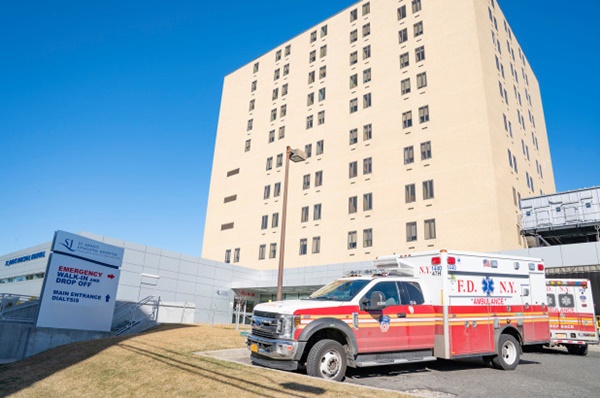 A woman in a coma from COVID was scheduled to be taken off life support when she miraculously woke up just a few hours before they shut off the machines, CNN reported.

Bettina Lerman, 69, and her son and his father all caught COVID while visiting to Maine to care for the latter, who has cancer. Her son said she planned to get vaccinated before the trip but ran out of time.

Lerman, who has pre-existing health conditions, ended up in a coma for a month, and her family was told there was no hope for her, so they began to plan her funeral and pick a day to take her off life support.

They told us, ‘Your mother is never going to wake up.’ It was the end of the line,” Andrew Lerman told The Washington Post.

But on October 29, the day she was to be taken off, the doctor called him and said she had woken up. Lerman calls it a “miracle”. His mother is still in serious condition but has since been moved out of ICU, and there is talk of transferring her to a rehab.

Clique, do you think this is a miracle?