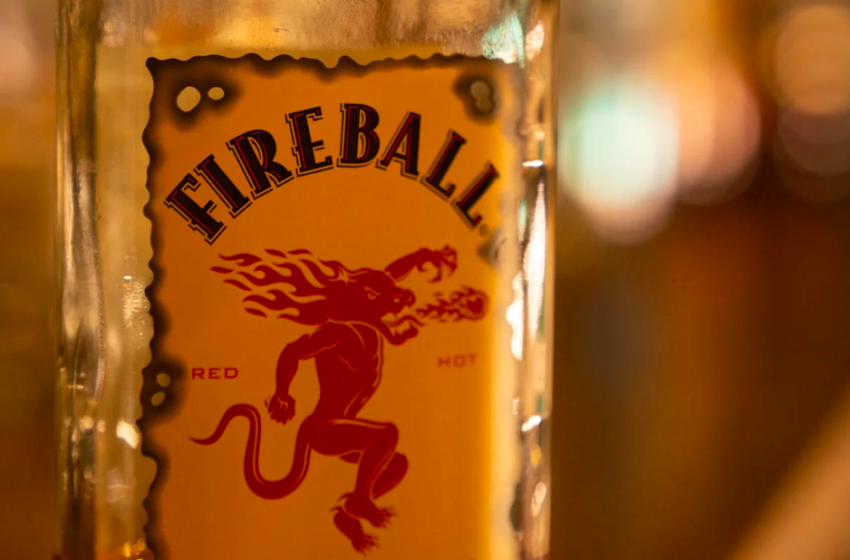 A woman is reportedly suing the company that makes Fireball Whisky for false advertisement. The woman says Sazerac’s packaging for the liquor brand is deceiving after she learned that Fireball Whisky mini bottles don’t include Whiskey, reports the New York Post.

The lawsuit was filed against Sazerac in Illinois by Anna Marquez after she learned that the Fireball Whisky mini bottles don’t actually have Whiskey in them, as she said it was

“malt beverage flavored to taste like its cinnamon whiskey”.

Although the bottles were similar, many people who purchased the smaller bottles weren’t paying attention to the fine print, according to KSNT. The small print read,

“Malt Beverage With Natural Whisky & Other Flavors and Carmel Color”.

According to the suit, the choice of words was a

“[Consumers] will think the Product is a malt beverage with added (1) natural whisky and (2) other flavors… What the label means to say is that the Product contains ‘Natural Whisky Flavors & Other Flavors,’ but by not including the word ‘Flavors’ after ‘Natural Whisky,’ purchasers who look closely will expect the distilled spirit of whisky was added as a separate ingredient.”

The lawsuit is reportedly representing

other people including Marquez who purchased the drink. The plaintiff is looking for $5 million in compensation.