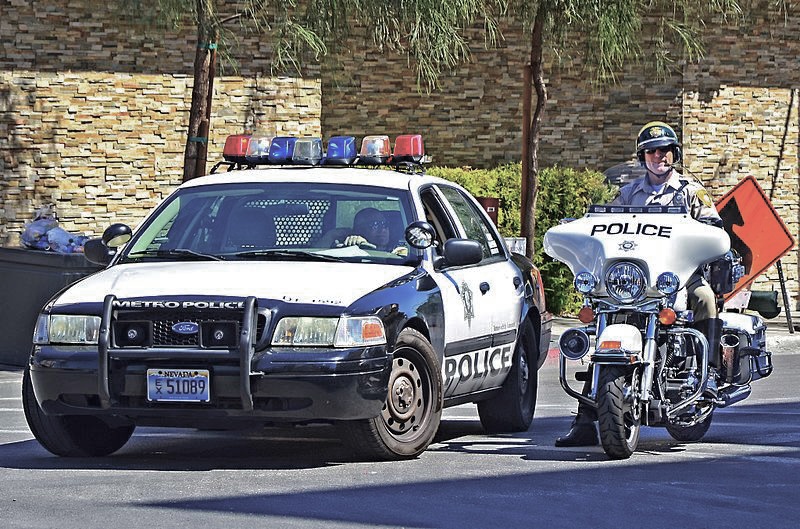 According to Newsweek, Clifford Jacobs, of Las Vegas, Nevada, was arrested and charged with attempted murder and domestic battery resulting in substantial bodily harm, after stabbing his wife 30 times after she told him she intended on divorcing him. The couple had been married for 15 years.

After police arrived at the scene, Jacobs reportedly told police that he has blacked out and only remembered running towards the apartment complex’s leasing office covered in blood. Inside their home, authorities found five bloodied knives and scissors. Witnesses say they heard the man say, “I think I killed her.”

Fortunately, Clifford Jacobs was wrong: he hadn’t killed her. Though the victim remains in critical conditions at The University Of Las Vegas’ Medical Center, she has survived the attack with injuries to her face and neck. No further information about her has been released.