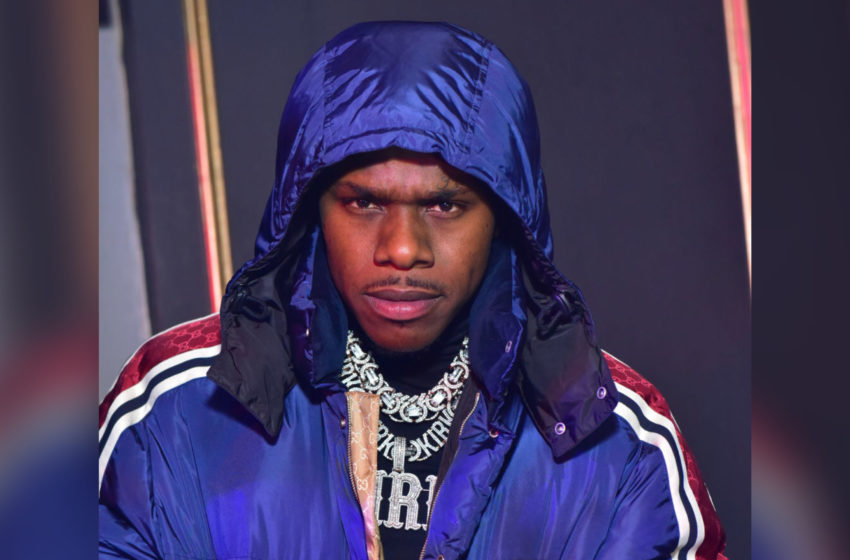 The woman who rapper DaBaby slapped at nightclub Whiskey North in Tampa, Florida this past Sunday night has been identified at Tyronesha Laws.

Laws told authorities she was the person hit after getting too close to the rapper and hitting him with her phone.

Laws has already begun the process of seeking counsel by obtaining attorney Matt Morgan. According to TMZ,

“Morgan & Morgan has been retained to represent the interests of Tyronesha Laws. Ms. Laws has received DaBaby’s Instagram messsage. We look forward to speaking with Mr. Kirk.”

Watch the video of the incident below.