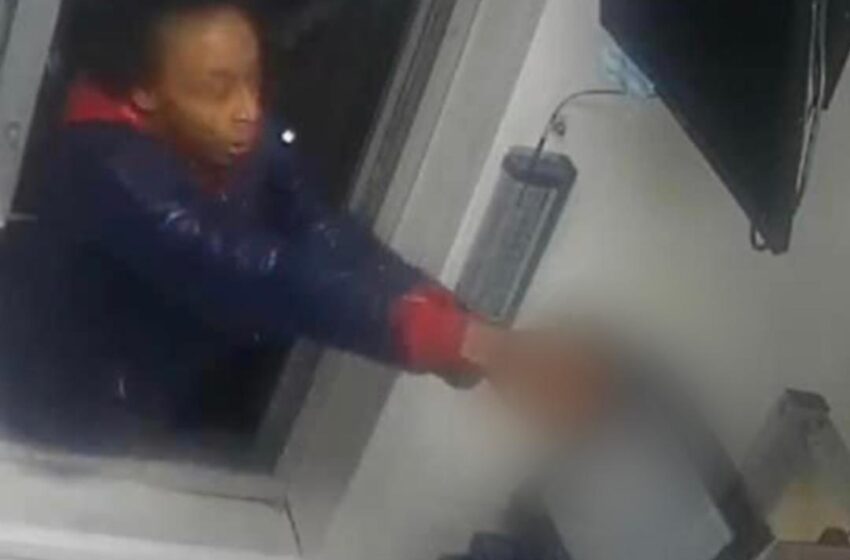 We all have our impatient moments while waiting on our food at a fast-food drive-thru. However, this woman took it a little bit too far.

The incident occurred on March 30 at a Burger King in Memphis on Winchester Road. The Memphis Police Department released a report stating that a woman became frustrated at the wait time which led to a verbal confrontation with the workers.

Shortly after, the woman retrieved what officials described to be a handgun from her car. She went on to

“extend her upper body through the drive-thru window, and fire several shots at the Burger King workers.”

Thankfully, no one was injured and police are still seeking the perpetrator.

Sis said she don’t play when it comes to her food #Clique, What are your thoughts on this one?