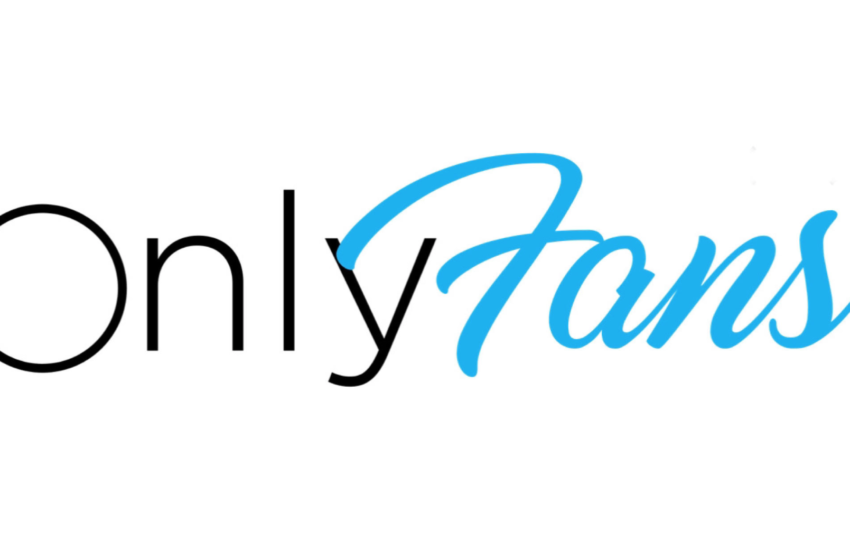 A viral video of a woman claiming that her boyfriend has an OnlyFans addiction after spending thousands of dollars on the website that rose to popularity over the pandemic has been making its rounds across the platform. The video uploaded by Letstalkaboutcorn, has already garnered over 1 million views with more than 1,000 comments from shocked TikTok users who reflected on their own experiences. One user commented,

“recently I caught my man.. I gave him a second chance but honestly I’m afraid he doesn’t changes and just get better at hiding it.”

The video is captioned,

while the text on the short clip reads,

“When you’re 4 weeks postpartum and you find out that your boyfriend hid an addiction from you for your entire three-year relationship where he spent thousands of dollars on OnlyFans for custom content instead of saving for your family.”

In another video, the TikToker, 28-year-old Kelsey, revealed that her boyfriend maxed out his credit cards to help maintain his addiction.

During an interview with NeedToKnow.com, the new mother detailed the moment she learned about her child’s father’s OnlyFans addiction. She noted,

“I was up feeding our child one night when he was about four weeks old, and my partner had left his phone in the nursery.”

“I found a saved WhatsApp conversation in his files app, along with some pictures. I guess he’d been talking to this same sex worker and buying her content of many videos for years. I woke him up and confronted him immediately and from there, more information came out throughout the day. Looking back, when he said that he would never spend money on OnlyFans and that he thought it was stupid, I should have seen that as a red flag.”

“He found a therapist.”