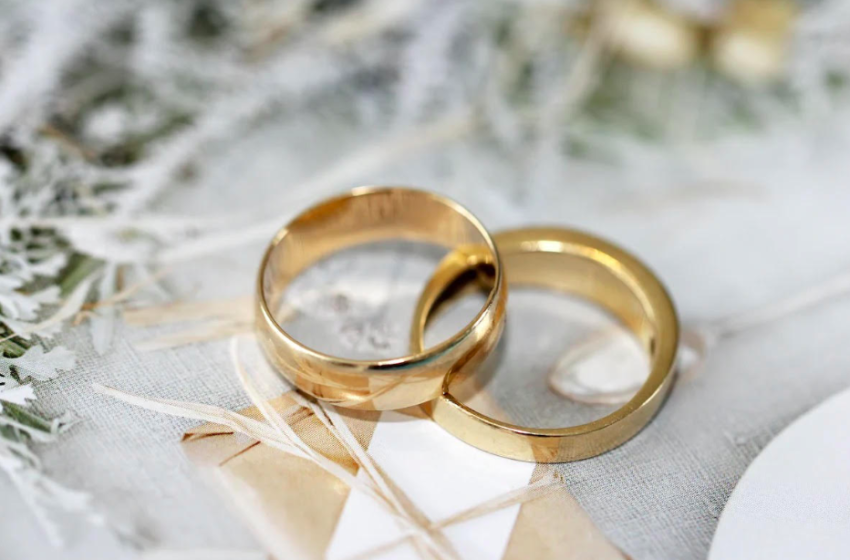 A woman on TikTok has revealed that she mistakenly married her cousin and had a child with him, yet, this didn’t stop them from continuing their marriage. She confessed that she and her husband learned that they were related while she was pregnant with their child. Marcella Hill revealed the news in a TikTok video that has garnered over 1,000 comments from shocked and unbothered TikTok users.

She said during their discovery, both she and her husband were on family search looking for a name for their baby.

said Hill. She went on to say,

“My husband was next to me on his own family search and was like, ‘Oh that’s funny — we have the same grandma and grandpa’s names.’”

Shortly after, the couple shared their family trees with one other as they both realized that her husband’s grandma and her grandfather are first cousins.

“So he calls his grandma and I call my grandpa and we ask them if they know each other … Sure enough — ‘Sure!’”

The couple then learned that they were technically, third cousins. However, despite them being related, they grew to accept it and continued their marriage. Hill reflected jokingly pointing out the advantages of being cousins.

“We have won a prize for being-the-closest-related-in-a-neighborhood activity,”

“And when I go to my family reunion, he gets to go to his too — at the same time,” said Hill.

In another video, she later revealed that there weren’t any family connections during their wedding because it was an intimate ceremony at the local courthouse.