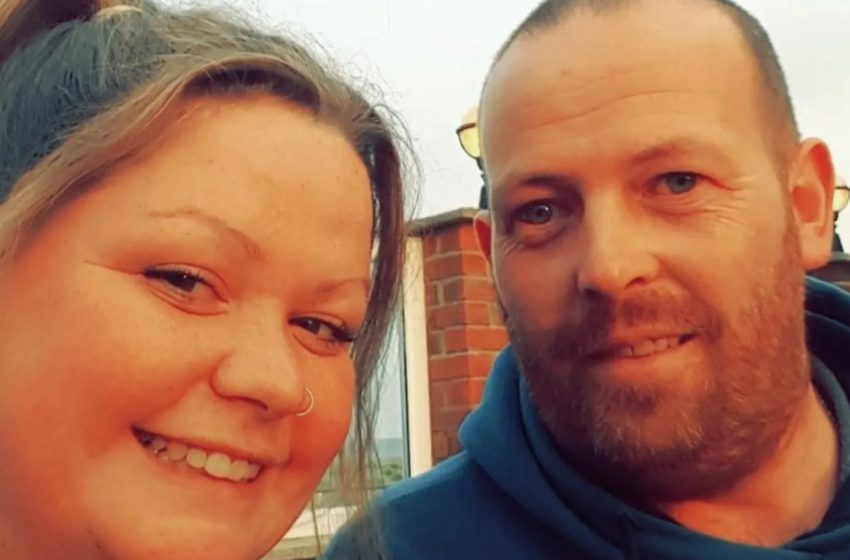 29-year-old Chloe Barnard, of England, is discussing the bad amnesia that temporarily causes her to forget all memories. Barnard would sometimes awaken believing she is 6 years old, which once prompted her to think her fiancé, James, kidnapped her. The amnesia stems from an unusual brain condition.  Luckily, her memories normally return within a 24-hour span; however, her 39-year-old fiancé alongside her parents, David and Trish, try to keep her sane amid the memory loss as she has previously referred to her fiancé as a pedophile and threatened to attack him with a wrench, as well as tried to persuade people to call 911, according to The Sun.

The memory loss occurs once every few months as it is believed to be caused by sleep deficiency or stress; however, medical experts believe the rare condition is affiliated with a stroke Chloe had at age 19. Back in 2018, she was diagnosed after she went on a trip with James, David, and David’s girlfriend. During the trip, she unexpectedly failed to recognize James, although the two have been a couple for five years.

“One night, me and James had an [argument] that wasn’t massive but I’d gone to bed because I was [upset] with him and something woke me up.I went downstairs and there was a stairgate, I didn’t recognize the house but I thought ‘it must be mine because there’s a staircase and I’m only 6’. My partner was on the sofa with the dog, which I didn’t know was mine. I sat on the stairs and said ‘who are you and who is the dog? I want my mommy and my daddy’.

“He knew what to do and not to panic. He got me back upstairs and he got into bed completely naked and told me to get into bed. I told him I wasn’t getting into bed with a pedo and that I want my mommy and daddy. I stood there with my nan’s teddy bear. I tried to phone the police but he took my phone. I didn’t want him to touch me. I picked up a [wrench] so I knew I could hurt him if I needed to. He asked what I was going to do with it and I said if he came near me, I’d hit him with it and that I wanted my mommy and daddy. When I woke up the next morning, I was totally fine,”