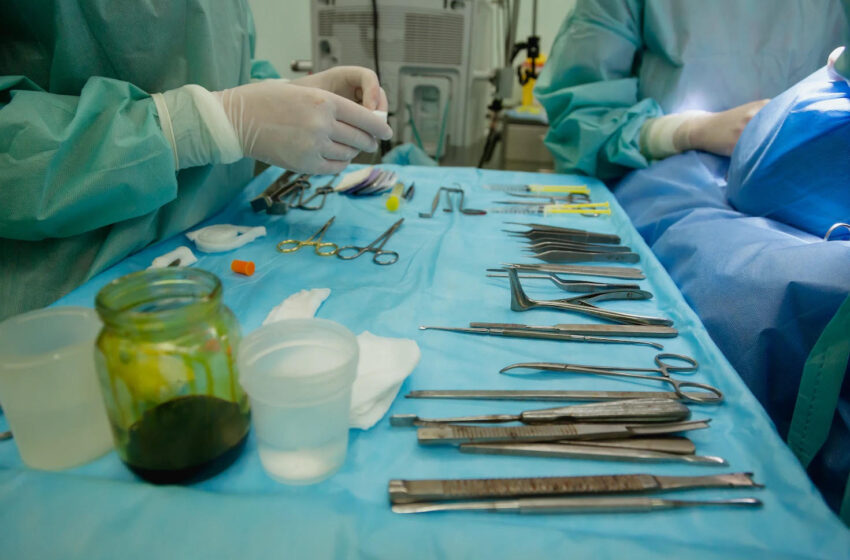 A woman from Japan, Rucchhi, allegedly persuaded her 9-year-old daughter to undergo double eyelid surgery so she can be more

“Everyone thought my younger sister was much cuter than me. Women in the neighborhood blatantly just called my sister cute and gave her sweets. I’ve never been told anything like that.”

Micchi, Rucchhi’s daughter, revealed that she wanted to get surgery although it’ll be painful. She wanted the surgery because her eyes were

The daughter told the news outlet,

“If you can endure the pain of plastic surgery, that makes you a beautiful person, in my opinion.”

Rucchhi, a mother of four, admitted that she received the eyelid surgery at 18 years old. She added that she wanted the surgery to have a positive effect on her child. If you’re unaware, the procedure known as blepharoplasty, calls for the surgeon to

“cut into the eyelid creases and remove loose skin,”

reports Revolt. Reports added that it cost the mother $2,850 for the surgery. Micchi’s surgery took two hours although it was supposed to take 20 minutes.

A child psychologist, Tomohiro Suzuki, discussed the threats of young children getting plastic surgery. He said,

“Even if you have plastic surgery done to get closer to your ideal image, that image might change again over time and, you’ll need surgery again to get you closer to that new image.”