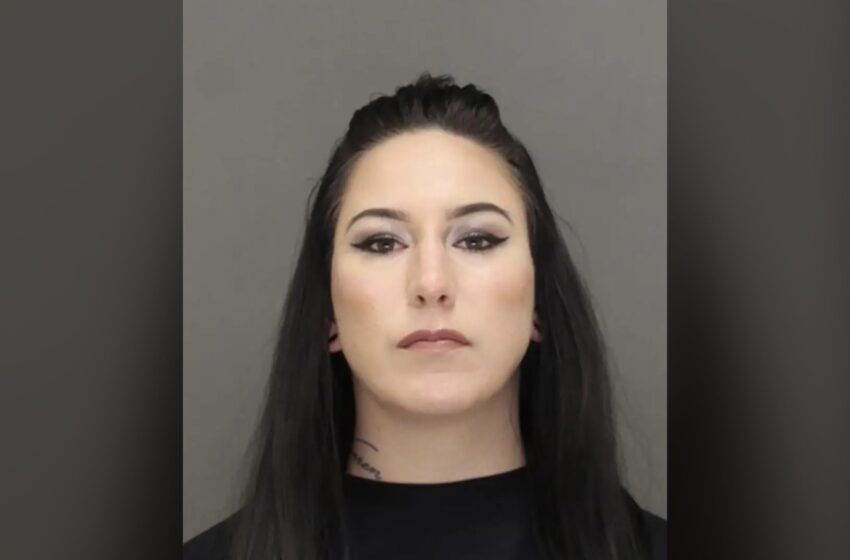 A Wisconsin woman, accused of killing her boyfriend during sexual intercourse and dismembering him, pled not guilty in Brown County Circuit Court on Tuesday morning. Taylor Schabusiness has been charged with first-degree intentional homicide, third degree sexual assault, and mutilating a corpse.

Brown County authorities say that the victim, 25 year old Shad Thyrion was murdered, sexually abused, and then dismembered after engaging in methamphetamines with Schabusiness, who had taken off her ankle monitor bracelet just hours beforehand. His mother was the one to find his severed head in her home, and alerted the authorities.

After finding the 24 year old covered in the victim’s blood at a different location, she told police that she had blacked out after smoking in meth, and only recalls strangling him. They searched her van, finding other body parts of Thyrion’s body, as she reportedly told them that were “going to have fun finding the other organs.”

According to the complaint made by Brown County officials, Schabusiness told investigators that she had intended on taking more of the body parts with her, but “got lazy and only ended up putting the leg/foot in the van and she forgot the head.” Her tool of choice was a bread knife, saying, “It worked the best because of the serrated blade.”

After being ruled mentally capable of withstanding trial, Taylor Schabusiness will be reappearing in court October 24th, and is being held on a $2 million dollar cash bond.