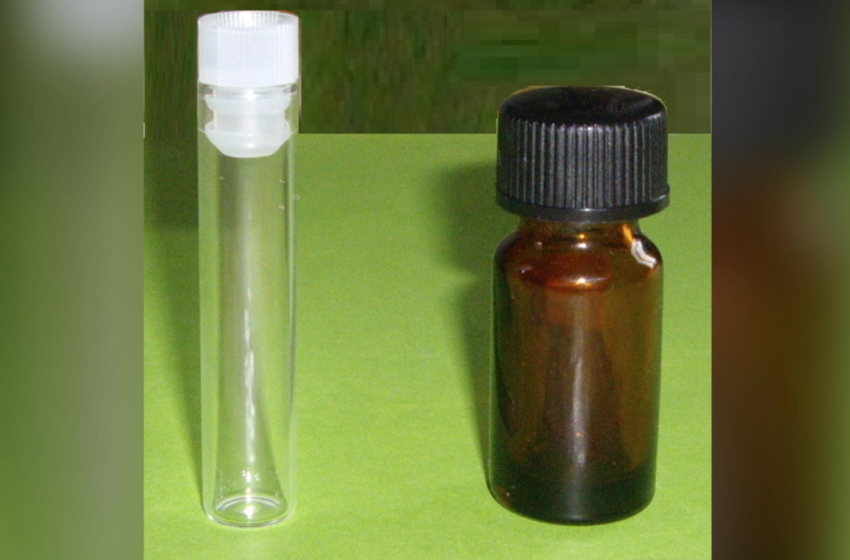 A woman, Jen Begakis, revealed that she purchased a leather chair from Amazon and she received a vial of blood in addition to her chair. The woman took her concern to Twitter after revealing her shocking discovery.

She filmed a video of the shocking package and uploaded the footage to Twitter which captioned,

“If I told you the leather chair I ordered from Amazon was packaged with a blood collection tube that is…full, would you believe me?”

The woman claimed that Amazon reached out to her; however, they haven’t reached back out to her. She responded to a Twitter user, who commented, saying,

“Amazon emailed me last night and said it’s ‘expedited to top priority’ but I haven’t heard anything since. so… the vile is in the same spot from last night.”

“The selling partner confirmed that they have been sending color dye as a complementary product to help customers keep their chairs looking like new.”