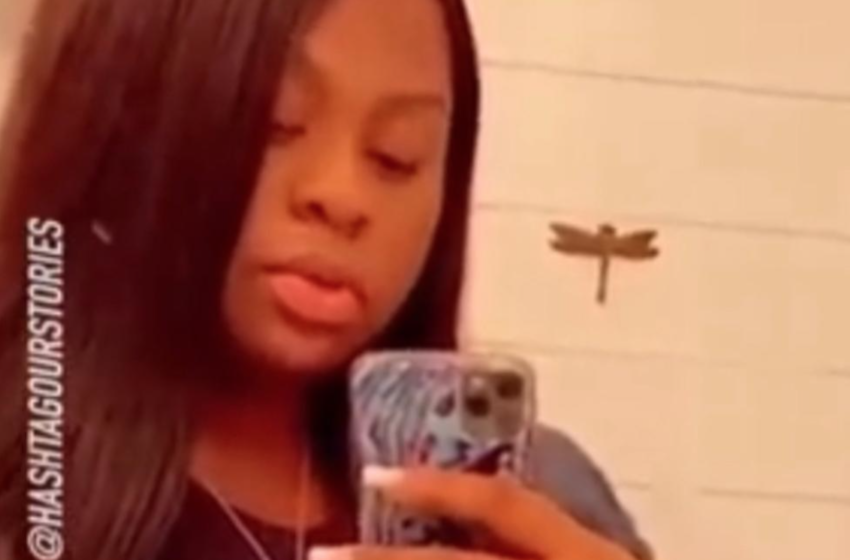 A video of a woman sharing her story about being shot 17 times by a woman her boyfriend was cheating on her with has been making its rounds throughout social media. The viral video posted on Instagram by Hashtag Our Stories now has over 1 million views with more than 2,000 comments of encouraging Instagram users.

The woman, Nicole Jones, went in-depth about her story as she eventually turned a negative into a positive. She said she’s been in a relationship with her boyfriend for nearly a year when he began cheating on her. She mentioned the woman that her boyfriend was cheating with

Eventually, Jones’ and her boyfriend, who hasn’t been identified wandered apart. After going back to her home on a Halloween night in 2020 she received a call from the lady her boyfriend was cheating with. Jones explained in the video,

“[The woman] had went through his phone that night and seen that me and him were together the day prior. She was very upset. I said, ‘You can have him. He’s clearly there with you, good luck.’ So I hung up the phone and she called me back. She said, ‘I’ll come shoot up your windows.’ I just wrote it off as fight talk. I started to get ready for bed.”

Not too long after, she heard a van outside which she assumed to be her boyfriend because he had a

Once Jones got outside, she notices the woman who her boyfriend was cheating drove the vehicle. She went on to say, the woman had a gun and began to shoot her multiple times. She noted that she had to

for the woman to stop shooting. Luckily, a neighbor heard the commotion and called the police.

Jones was rushed to the hospital and was placed in a medically induced coma for 4 days. She mentioned she woke and learned that the doctors were counting 17 bullet wounds. Jones added that she couldn’t feel her legs and doctors informed her that she wouldn’t be able to walk again. But after doing rehab for three weeks she regained a lot of her strength.

Jones went through a deep depression after the incident and said:

“[she] didn’t recognize herself anymore.”

Jones admitted that she doesn’t despise what the woman and admits it is her story and she is a survivor. The woman who shot Jones was arrested by officials and is waiting to go to trial.