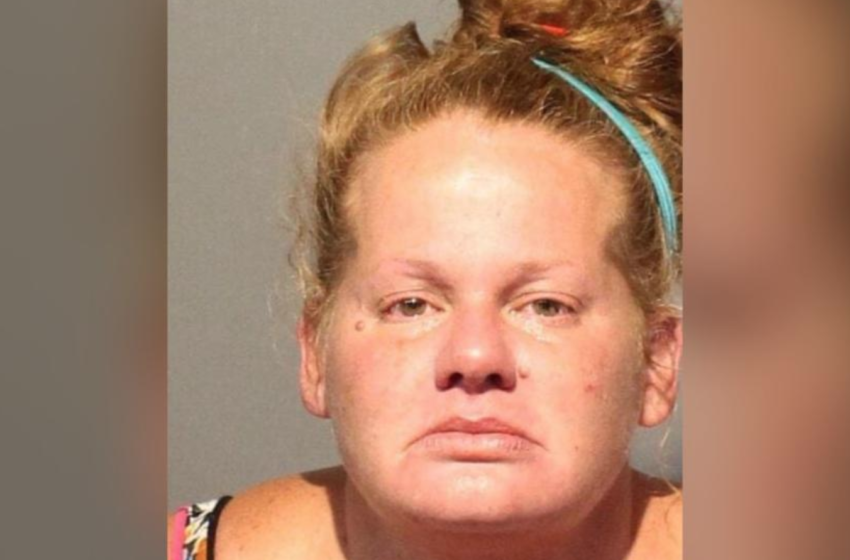 42-year-old Laurel Eich has been arrested after allegedly stealing $22,861 worth of checks, and cash from her job at a dental office in Nevada. Reports say officials also learned Eich performed an illegal dental operation on a patient, who has yet to be identified. The 42-year-old woman broke into her job and extracted 13 teeth from the patient which is illegal due to her not having a dental license.

According to The Washoe Sheriff’s office, Eich admitted to the illegal extraction where she went onto tell detectives she carried out the procedure using

Eich was arrested on July 14th, and the report says the woman has been charged with several felonies which include,