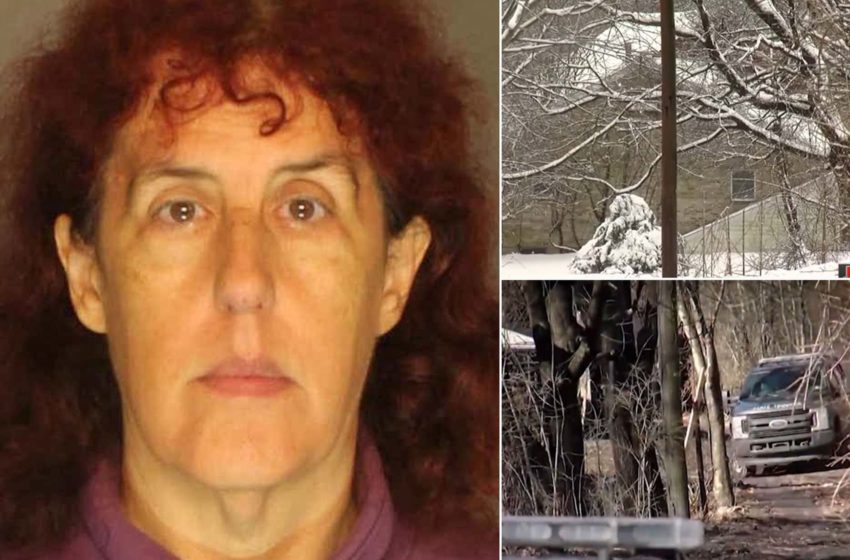 Cynthia Carolyn Black, 61, was criminally charged after authorities discovered she hid her dead grandma, Glenora Reckord Delahay, in a freezer for over a decade to continue collecting the woman’s Social Security checks.

Authorities were summoned to Black’s home after potential property buyers touring the residence discovered Delahay’s remains, according to CBS.

Forensics determined Delahay had been stored in the freezer for about 16 years. Black—who’s charged with abuse of a corpse and receiving stolen property—allegedly told authorities when she moved to a new home, she took the body with her. Black admitted to using her grandma’s Social Security checks to pay her mortgage.