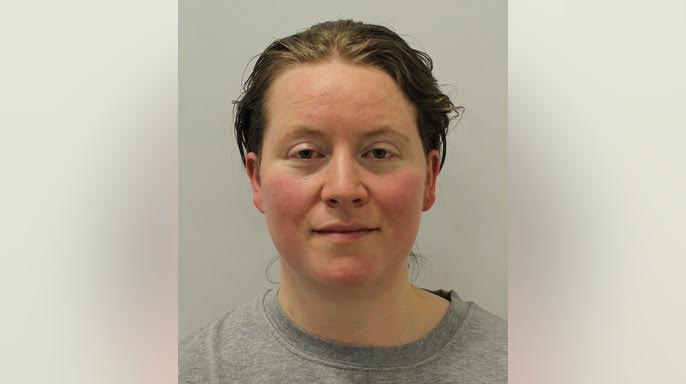 A woman from the United Kingdom has been convicted of murder after killing her friend and then forging the victim’s will to collect 95% of her estate, according to FOX Digital.

38-year-old Jemma Mitchell murdered 67-year-old Mee Kuen Chong but also known as Deborah Chong, back in 2021. Reports note the pair met at a church group. The suspect pretended to be a

to the victim and persuaded Chong to give her close to $230,000 for

However, the relationship pivoted once Chong backed out of the agreement, Jim Eastwood, the Detective Chief Inspector said in a statement.

“However, Mitchell – so desperate to obtain the money she needed to complete the renovations on her house – sought to take advantage of Deborah’s good will, but when Deborah changed her mind, she callously murdered her and embarked upon an attempt to fraudulently obtain her estate.”

Mitchell went to the 67-year-old woman’s home, hit her in the head with an entity, then proceeded to decapitate the woman placing her remains in a suitcase. The incident occurred back on June 11, 2021. Mitchell was reportedly trained in osteopathy and had experience with human dissection. The woman then got into a taxi back to her home and maintained the corpse there for two weeks. She later disposed of the woman’s remains

Mitchell attempted to cover up the murder by emailing the victim’s landlord informing him that Chong left town for a year to spend time with her family. The woman’s remains were discovered on June 27, 2021, and an autopsy later discovered the woman suffered from a fractured skull. Mitchell was arrested on July 6 and officials later discovered Chong’s forged will in Michell’s home.

“What is clear is that Mitchell – seeing her chance to obtain the funds she so desperately desired disappear – decided to attack and murder a vulnerable lady for her own gain in a truly despicable crime,”