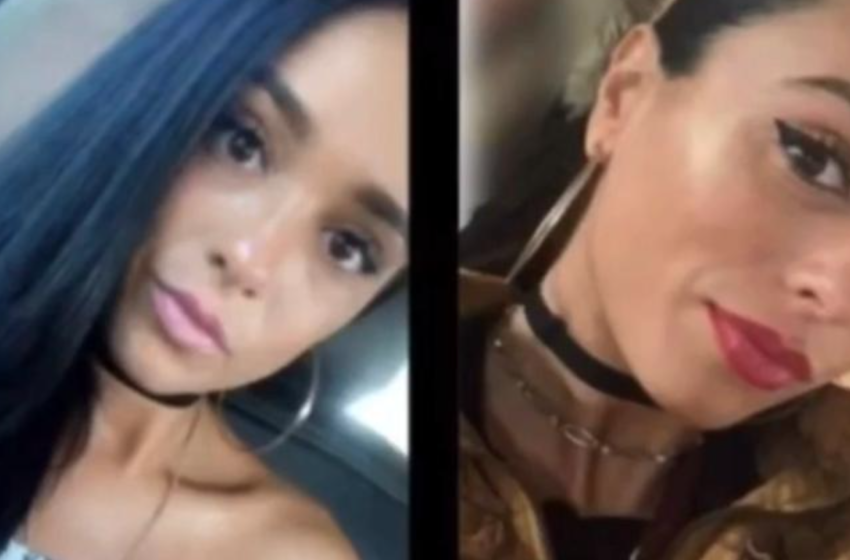 A woman was found dead in an Arizona mountain after cutting her hike short due to her being overheated. According to CBS Boston, 31-year-old Angela Tramonte, who originally lived in Massachusetts, took a trip to Phoenix to visit a man she met on Instagram, who is a police officer. The two went hiking at Camelback Mountain; however, midway through the hike, Tramonte was hot and turned back around. The pair dispersed in separate directions as Tramonte’s efforts were to return to the parking lot.

According to The Boston Globe, when the 31-year-old woman was discovered, she had no water with her and looked as if she was seeking help due to the temperature reaching up to 104 degrees. Officials say no foul play has been determined; however, the woman’s friends believe that someone should be held accountable.

“If somebody’s walking up a mountain and you’re seeing her in distress and she’s not feeling well and she’s exhausted – why wouldn’t you walk her back down?…..Why would you continue to walk back up? It doesn’t make sense.”

“Not even 24 hours and she’s dead……We want justice. We want answers. We need to keep pushing. That was my sister. We had 25 years of friendship.”

“This mountain doesn’t care who you are, or how great of a hiker or an experienced hiker you are. The mountain, in a situation like that, usually wins.”

He went on to advise when a group begins hiking together, they should finish together.

#Clique, let’s keep this woman in our thoughts and prayers.