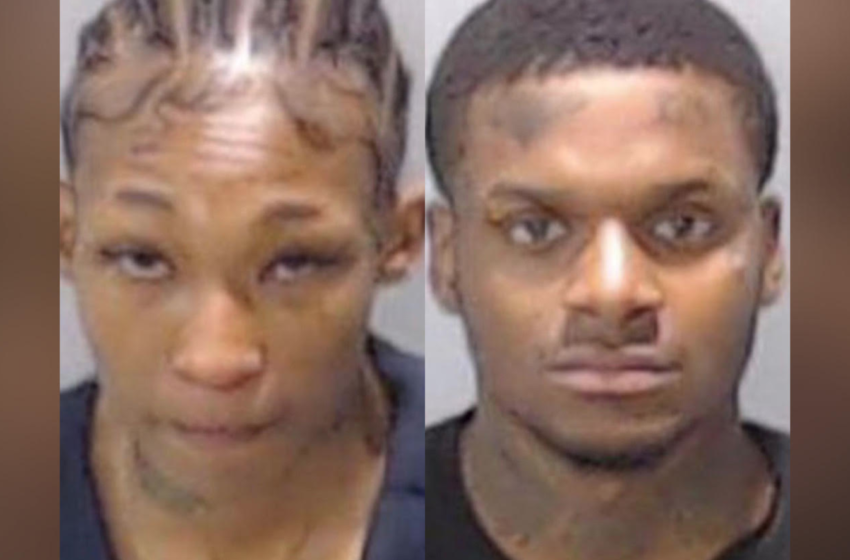 with his new girlfriend, Teandra Brox. Once she arrived at the apartment complex in South Fulton, McCrary was fatally shot on May 25, reports 11Alive.

According to family members of McCrary, Lindsey arranged for McCrary to pick up personal belongings but it was actually a trap. Another woman, Aquala Barnes, gave McCrary the location through text messages and when she arrived and exited her vehicle, she was shot. McCrary’s 4-year-old child was in the car at the time. The child endured small scratches, officials say.

McCrary’s relatives remember her as a

“Sunshine, you truly became a bright young lady who definitely did not deserve this. We will do everything in our hearts to take care of your princess. I pray we see each other again.”

#Clique, let’s keep this De’ja McCrary’s family in our thoughts and prayers!