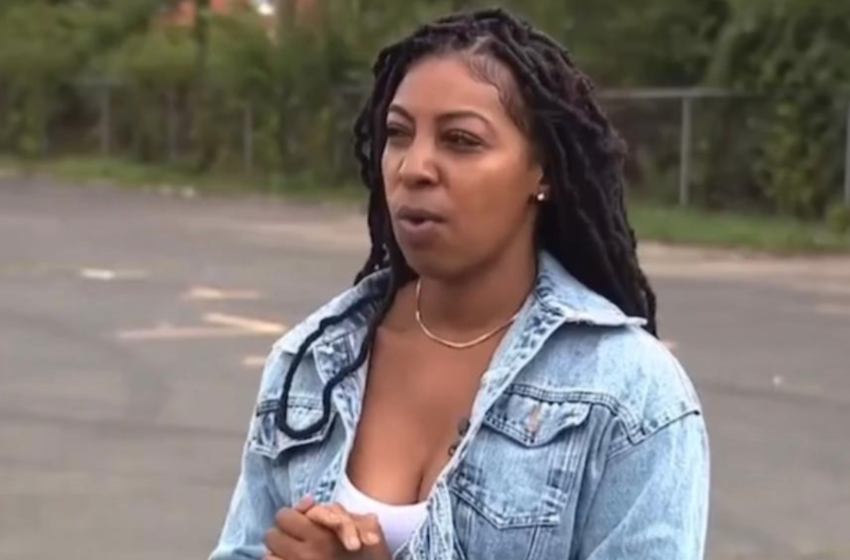 This Detroit woman took matters into her own hands after her Mercedes-Benz was stolen. Well, can you blame her?

Bianca Chambers learned her vehicle was stolen and posted her dilemma on Facebook. According to The Grio, her post gained a lot of attention as it went viral. Social media helped the distraught woman gain tips to help track her stolen vehicle. She managed to track her car and find it three days in a row. However, each time she found the vehicle she called the police. Unfortunately, officials took too long to arrive which led to the thief fleeing the scene each time.

Chambers eventually took matters into her own hands. Reports say the thief stopped at a barbershop on Wednesday when the woman approached him about her vehicle. The unidentified man allegedly denied he was the thief but this left Chambers upset. She went on to attack the suspect as she dragged him by his locs. She told Detroit News,

“I went inside, asked him if that was his car, and I hit him.”

The woman also mentioned, she slashed the car’s tires so he couldn’t get away. She continued to say,

“I slashed all the tires and I thought that he was gonna take off and I didn’t know how long it was going to take for the police to pull up. And I refused to let him pull off again.”

The suspect was been arrested after officials arrived at the scene.