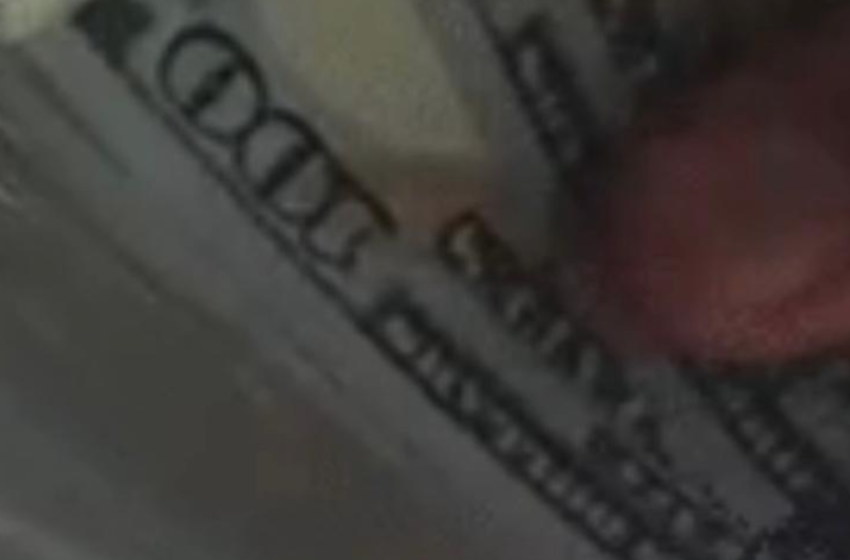 This Michigan woman was caught by a surprise that could potentially change her life forever. According to UPI, 55-year-old Laura Spears of Oakland County was searching through her spam folder via email, as she looked for a missing message; however, instead, she discovered that she had won a $3 million lottery jackpot.

The lucky winner told Michigan Lottery officials that she purchased a ticket on Michiganlottery.com for the December 31 Mega Millions drawing. She said,

“I saw an ad on Facebook that the Mega Millions jackpot was getting pretty high, so I got on my account and bought a ticket.”

“A few days later, I was looking for a missing email from someone, so I checked the spam folder in my email account.”

The Michigan woman said she came across a message from the Michigan Lottery.

“That’s when I saw an email from the lottery saying I had won a prize. I couldn’t believe what I was reading, so I logged in to my Lottery account to confirm the message in the email. It’s all still so shocking to me that I really won $3 million,”

Spears went on to say.

Spears said the money will allow her to plan an earlier retirement.

“I definitely added the Michigan Lottery to my safe senders list just in case I ever get lucky enough to receive another email about a huge prize.”