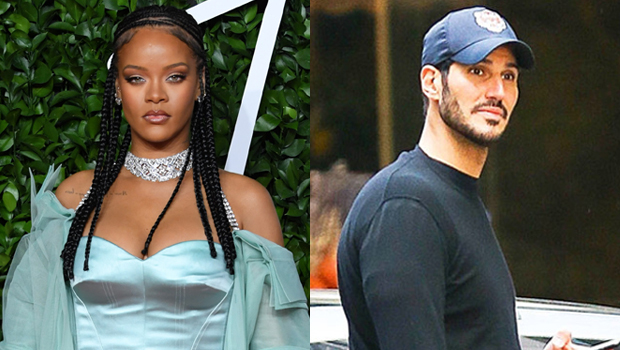 Rihanna and Hassan Jameel have reportedly called it quits but just a few weeks after the news was revealed, a rumor spread that a blonde mystery woman was the Saudi billionaire’s new fiance.

A woman named Nicole Watson was rumored to have agreed to marry Rih’s ex in pictures that showed her name and his name tagged in photos of balloons spelling out ‘Bride to Be’ and a cake that read ‘She Said Yes.’

The photos somehow made its way around social media and fell into the lap of the Rihanna Navy who renamed her ‘Becky’ and dragged her for days on end. On her latest Instagram photo, one commentator wrote:

Many of the pop star’s fans just wrote snakes in the comment section. But, after receiving hate, Nicole cleared up the rumors by denying that she’s ever met Hassan.

‘Wow, being accused of breaking up the relationship of and getting engaged to someone I’ve never met is pretty extreme. Do not believe everything you read on some weird post.’