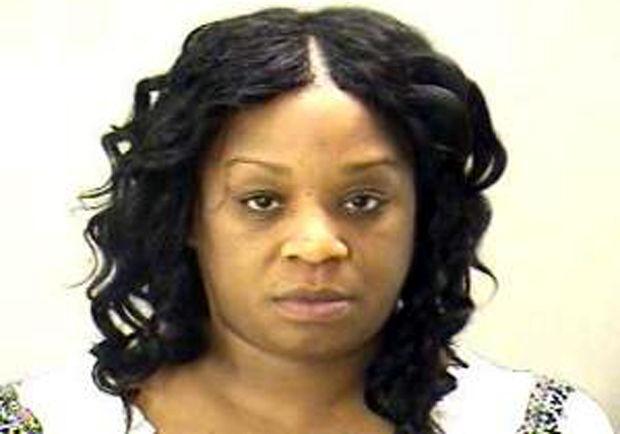 Nitica Deonte Lee, 49, was charged with injecting liquid silicone buttock injections into 22-year-old Dayesha Phillips. The injections reportedly were the cause of Phillips’s death when four days after the procedure she was pronounced dead.

“traveled from her Dallas home to a hotel near St. Louis Lambert International Airport”

“injected liquid silicone into the buttocks of the [Phillips] —–[she] died four days later of silicone pulmonary embolism, prosecutors said, meaning the silicone entered her bloodstream and became trapped in her lungs.”

Lee was charged back in 2015 however, she fled to Mexico. St. Louis Post- Dispatch reports Lee

“was a fugitive for five years before being arrested by Dallas police in July.”

The perpetrator was sentenced to five years for involuntary manslaughter. This wasn’t Lee’s first encounter with the law. St.Louis Post- Dispatch reports that she was convicted of burglary, robbery, and theft which she served four years for.