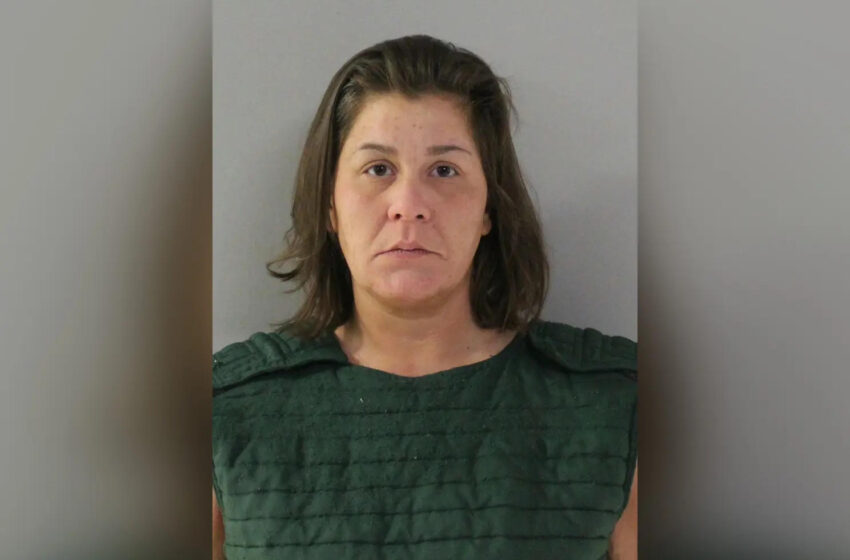 Heidi Matheny of Ohio reportedly drowned her grandmother, 93-year-old Alice Matheny after the elderly woman was informed that she needed to go to a nursing home, reports say.

“according to the confession, she was just tired of taking care of a grandmother.”

The woman was also reportedly scared that she couldn’t afford to pay for the nursing home and insurance wouldn’t accommodate, officials say. After Matheny got Ice Cream with her grandmother, the 35-year-old snuck behind the elderly woman while she was cleaning the dishes and forced her head into the sink. She held her head down

“until the bubbles stopped.”

She went on to tell officials that she filled up her bathtub and held the woman underwater for close to 15 minutes to make sure she was gone, reports WHIO. Once her grandmother died she exited the home and went to the police station to confessed.

“It’s nothing that she did. She’s not – She’s the perfect freaking grandma,”

Matheny has been charged with murder.