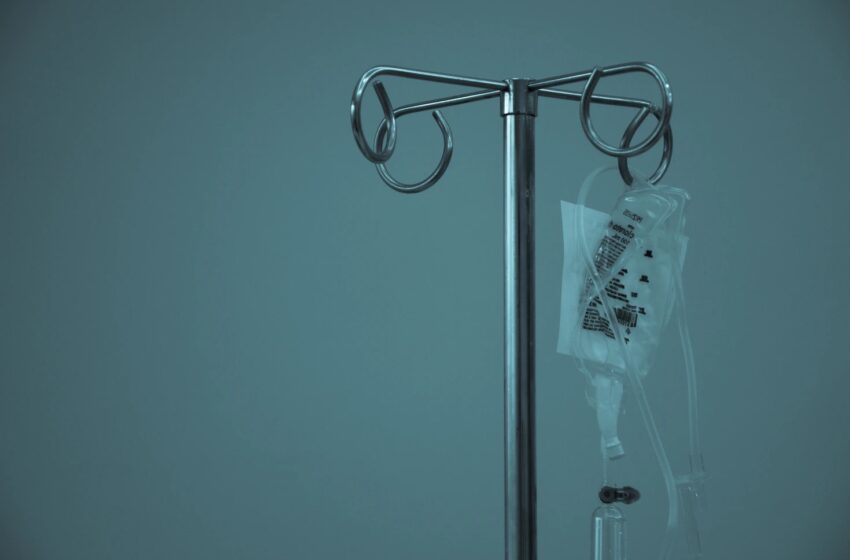 One woman has taken to Reddit claiming that her terminally ill ex-husband’s dying wish is to see her ‘one last time’ however, her current husband is opposed to the idea and has even threatened to divorce her if she goes.

Seemingly conflicted by her dilemma the woman wrote,

“My ex-husband and I got divorced 3 years ago. We didn’t have kids although we wanted them so badly. We knew each other for over 10 years and we had been through so much together. He helped me out when my family abandoned me and quit his job to move with me. He even helped me get my degree.”

the woman says her ex-husband had initiated their divorce because he couldn’t take being a burden to her after his diagnosis.

She claims that recently her ex-husband, who is

reached out to her to see her for what may be the last time, but her husband is not having it.

“My current husband got extremely upset with me when I mentioned it to him and threatened to divorce me if I go. I’m 5 months pregnant and feel like I’m seeing a side of my now husband that I never seen before,”

“He called this inappropriate and that my ex was being manipulative. He told me he’d divorce me if I see him but this could be my last chance to say goodbye to him… I can’t even imagine how terrible it’d feel if he passes away without seeing him for the last time but there’s a lot at stake here and I don’t wanna sneak behind my husband’s back.”

#Clique, what do you think she should do?