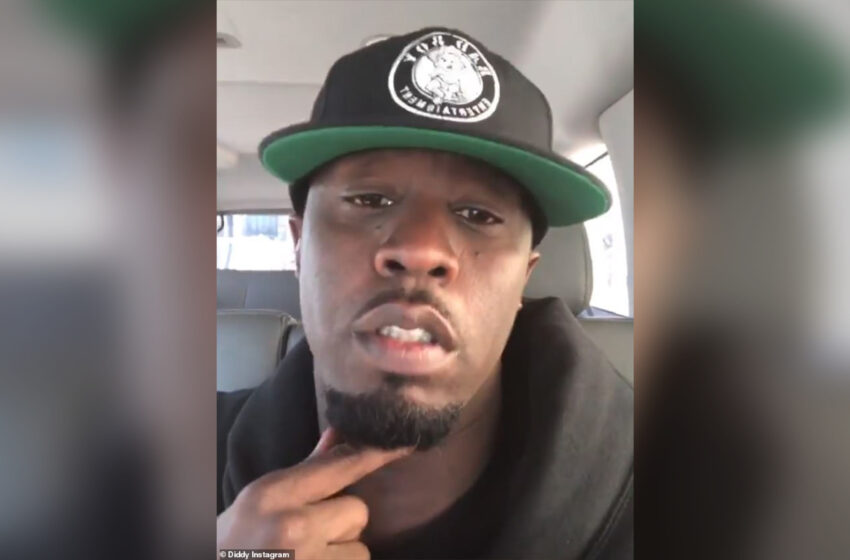 It looks like Sean ‘Diddy’ Combs is being sued by a woman claiming to be the niece of the late Kim Porter, per TMZ.

In legal docs obtained by TMZ, a woman is suing Diddy, Tri Star Sports, and others for wrongful termination after alleging that she was fired after she told Diddy she was pregnant. The woman who is addressed in the legal docs as Jane Roe says she was asked by Diddy to be a full-time nanny to his twins, Jessie James and D’Lila after Kim passed away in November 2018.

However, Jane says things changed after she told Diddy she was expecting and requested to go on maternity leave. Jane, who got pregnant in 2020, says she was fired around the time she was supposed to start her leave.

A source close to Diddy told TMZ that the woman was not terminated due to her pregnancy, but for other causes. The source also shared that the woman is not related to Diddy or Kim.