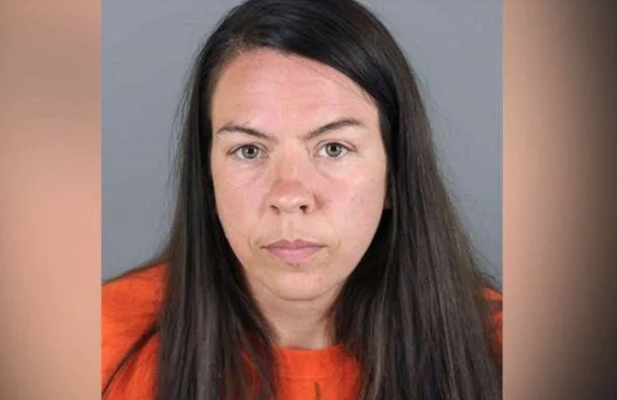 A woman in Wisconsin has been charged with homicide after police say she killed her friend by poisoning her with eyedrops, and then tried to make it look like a suicide.

The incident unfolded in October 2018, when Jessy Kurczewski called police and reported her friend was unresponsive. When authorities showed up, they found the woman dead with crushed-up medication near her.

While it was initially ruled an overdose, toxicology reports show that she died of a fatal amount of tetrahydrozoline, the main ingredient in eyedrops.

When police questioned her about the findings, Kurczewski admitted she put six bottles of Visine in water and gave it to the woman, but said she thought it would not hurt her because she claims she saw the woman drink Visine in vodka all the time.

She was also charged with fraud for allegedly stealing more than $290,000 from the victim. Her next court date is later this month.

Clique, what do you think of this method of murder?