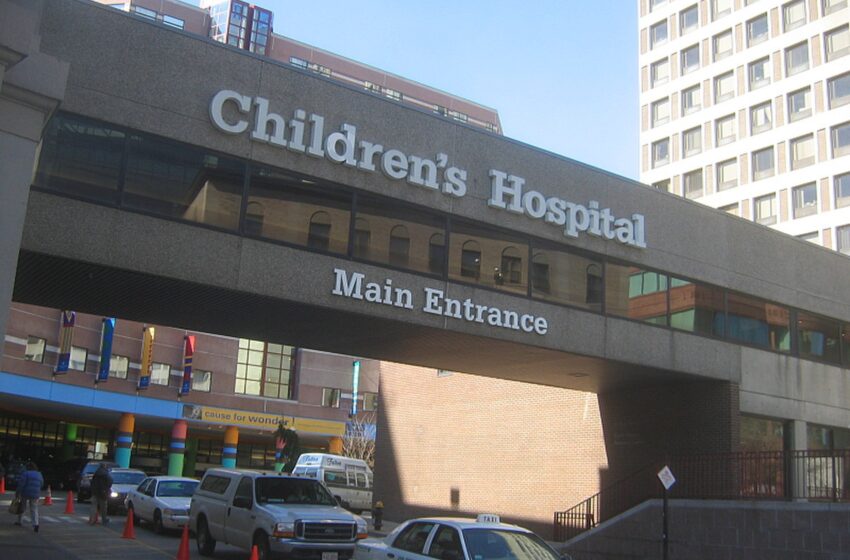 A Massachusetts woman was arrested after calling in a fake bomb threat to the Boston Children’s Hospital, Insider reports. Authorities believe the threat stemmed from a viral TikTok that falsely accuses the hospital of providing hysterectomies for young girls.

Catherine Leavy was arrested on Thursday after authorities linked her cell number to a fake bomb threat that was called into the Boston Children’s Hospital on August 30, reports state. US attorney Rachael Rollins said Levy called the hospital and said,

“There is a bomb on the way to the hospital, you better evacuate everybody, you sickos.”

The call prompted the hospital as well as the surrounding area to go into full lockdown. The bomb squad detected no bombs in the facility, Rollins said, per the outlet. The hospital has been subjected to a host of fake threats after a now-viral TikTok, that has garnered over 1.7 million views, accused the gender-affirming hospital of carrying out a hysterectomy, a surgical procedure that involves removing parts or all of the uterus, on underage girls.

“In recent months, Boston Children’s Hospital has been the subject of a sustained harassment related to the airing of grievances pertaining to services they provide to gender-diverse and transgender individuals and their families,”

FBI agent Joe Bonavolonta said at the press conference, per the outlet. The hospital has since received another bomb threat following the incident. Authorities say Leavy is not being accused of making the second call. She is facing charges for one count of a false telephonic bomb threat.