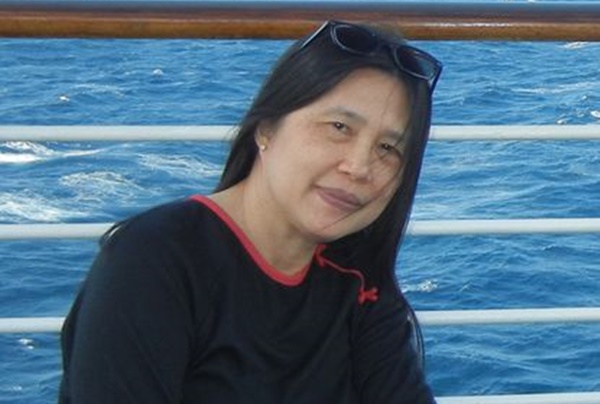 On Match 28, a 59-year-old woman named Luisa was brutally attacked by a mugger at an NYC ATM. Following the assault, she refused to go to the hospital in fear of catching Coronavirus.

“I was scared about going to the hospital because of all that’s going on, with the coronavirus

I wanted to go, but I was scared at the same time.”

New York has the most cases of Coronavirus in the U.S.—even more cases than some of the countries around the world.

Thus, Luisa—who asked to be identified only by her first name—was justified in her opposition to seeking medical treatment at a NYC hospital during this time.

Luisa is reportedly on the mend, and was recently able to describe her attack to the NewYorkDailyNews.

After completing an ATM transaction, the victim remembers putting her wallet back in the purse, according to her recount. As she turned around to leave, Luisa saw her male assailant come out of nowhere, demanding she hand over her purse.

Once in possession of her bag, the thief allegedly punched Luisa, knocking her to the floor. He then kicked and choked her as she lay helplessly on the ground.

Thinking her attack would kill her, Luisa reminded him there was a bank surveillance camera recording their struggle. Eventually, the robber ended his assault and ran away with her purse.

She was able to get back up and ask the first strangers she saw to call the cops. The cops searched for the man, but they were not able to find him.

Instead of going to the hospital for her injuries, Luisa went home to recuperate with her husband.

She claims to have sustained bruises on both sides of her heads, her wrist was swollen, a bruise by her collar bone, and her leg ached her for a few days after the robbery. Eventually, the physical pain went away, but the emotional pain will never go away.

Her husband of 38 years told her that he wants to move Florida after all of this.

Luisa was the second person attacked at that ATM. A 75-year-old man was robbed at that same location a week earlier.

The New York Police Department released a video of the suspect.