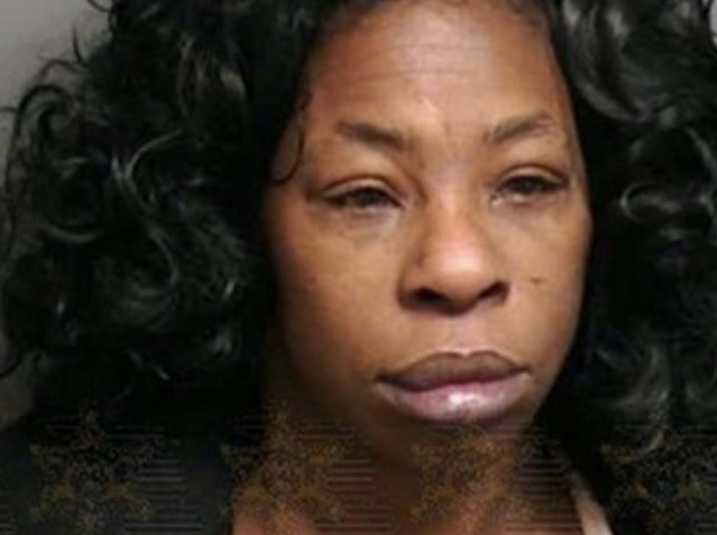 Youlette Wedgeworth of Detroit has been charged with aggravated assault after biting off a man’s tongue during a kiss because he wouldn’t stop trying to use it.

The 52-year-old was arrested, arraigned and given a $25,000 cash bond with a pretrial conference set for February 19th.

So let’s set the scene: Police arrived at the scene and found the male victim bleeding from his mouth and missing a one-inch piece of his tongue, this according to WXYZ. They were able to locate it in the bedroom of his apartment. The man was taken to the hospital and is currently recovering.

“I believe this is the first case of this nature in my 27 years in the prosecutor’s office,” Macomb County Prosecutor Eric Smith said. “”And we understand, its a first hearing about something this random in a lot of our years.”