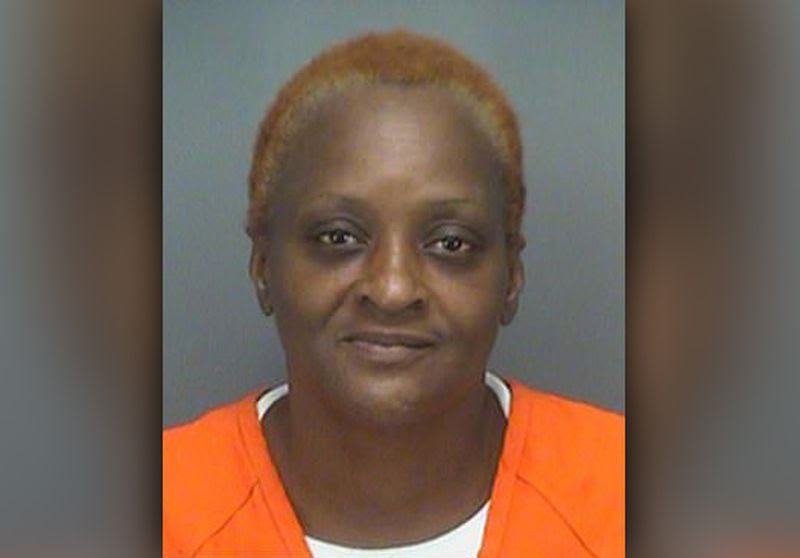 A Florida woman is in police custody on $12,500 bond after allegedly beating the BENGAY out of her 69-year-old boyfriend for refusing to perform oral sex on her.

Katanya Jordan, 46, apparently lives by the code: “eat or get beat,” as she was detained by Pinellas County Sheriff’s Department officers for hitting, scratching, and cutting her boyfriend during a heated altercation about her addiction to smoking crack..

The victim tells police she began yelling at him and demanding he feast on her meow mix in the midst of their argument. When he refused, she began “hitting and scratching him,” giving him “several small lacerations” which appeared to have been “caused by fingernails,” per the Smoking Gun.

Jordan fled the house before police arrived and was found after a short search with the help of a K-9 unit. She was charged with felony domestic battery and grand theft for allegedly swiping the man’s cellphone before she fled.

In separate incidents, Jordan was previously arrested for striking her pregnant daughter, hitting her brother-in-law in the head with a thrown iron, and even hitting her current boyfriend with a glass vase.