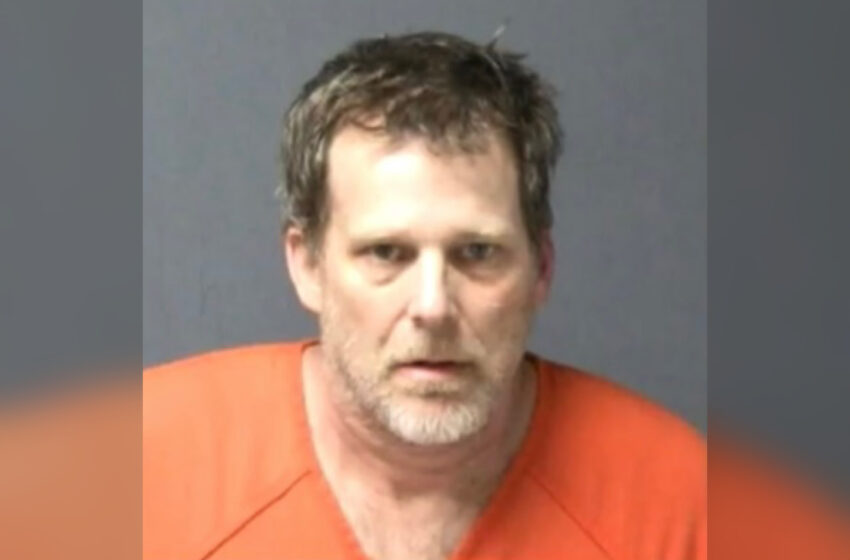 In Columbia County, Wisconsin, a woman who was sleeping in her car parked at a Love’s Truck Stop, while her husband went inside to use the bathroom, woke to a stranger driving at high speeds, NBC 15 reported. Video footage from the Columbia County Sheriff’s Office captured the January 14th pursuit.

When the female victim spoke to dispatch, she informed them that she didn’t know her location, but read road names and signs that were around the city of Lodi, Wisconsin. During the call, the victim and suspect are also heard arguing.

In police documents, the car thief and kidnapper reportedly told the victim that he was a truck driver and that there was “a conspiracy and that people wanted to kill them so he was saving her.” He also falsely told her that her husband was dead.

At around 4 A.M., officers located the vehicle and began to chase it. Police dash cams show the car swerving and crossing over to the wrong side of traffic. Half an hour later, a police vehicle used tire deflation devices and a chase tactic, causing the car to hit a guardrail and lift into the air.

The suspect left the vehicle first, and runs to safety. Police then arrest Kyle Wagner, who admitted to have recently using fentanyl and meth. The 51-year-old has since been charged with operating a motor vehicle without the owner’s consent, false imprisonment, attempting to flee or elude an officer, and possession of methamphetamine. Wagner is being held on a $40,000 cash bond, and is scheduled to appear in court in February.