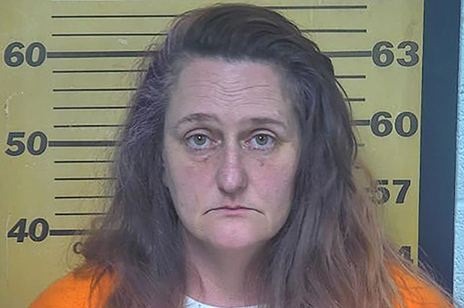 A 50-year-old woman in Ohio made an emergency 9-1-1 call, asking for help because her p**** was on fire, and she wanted firefighters to come and, “put it out with their hose.”

According to The Smoking Gun, Katrina Morgan hung up the phone immediately after making the plea for help. When a dispatcher called her back, she reiterated that she required first responders to “come put her p**** out because it is on fire.”

When cops showed up there was no fire. Responding officers noted that Morgan “appeared highly intoxicated.” The woman, who has trouble walking and slurred speech, struggled with officers before she was arrested and placed in a police cruiser. She was charged with disrupting public service, making false alarms and resisting arrest.