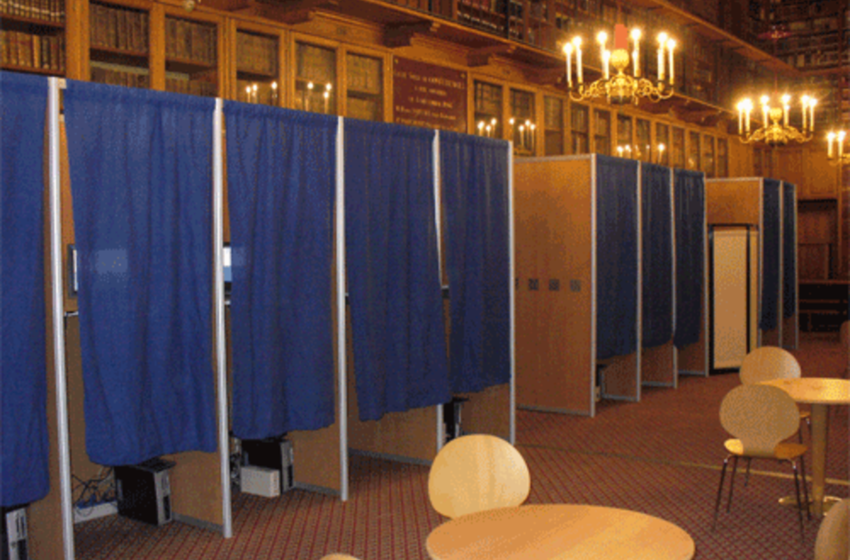 In West Bend, Wisconsin, many were lined up to cast their votes at a polling station in the West Bend Community Memorial Library Tuesday night. Around 12:30 in the afternoon, a man armed with a knife threatened the volunteer election workers. He demanded that they “stop the voting,” as reported by CNN. Staff immediately notified police.

Only stopping the voting for half an hour, police arrested the 38-year-old while the bystanders were taken to a closed-door voting room for their safety. No injuries were reported, and the suspect was apprehended without violence. As of now, the man’s identity and his charges have yet to be revealed.

“All library staff, election officials, and citizens are safe and the polling site is re-opened,” West Bend police said. “We would like to thank the library staff for taking quick action and voters who waited patiently to vote.”