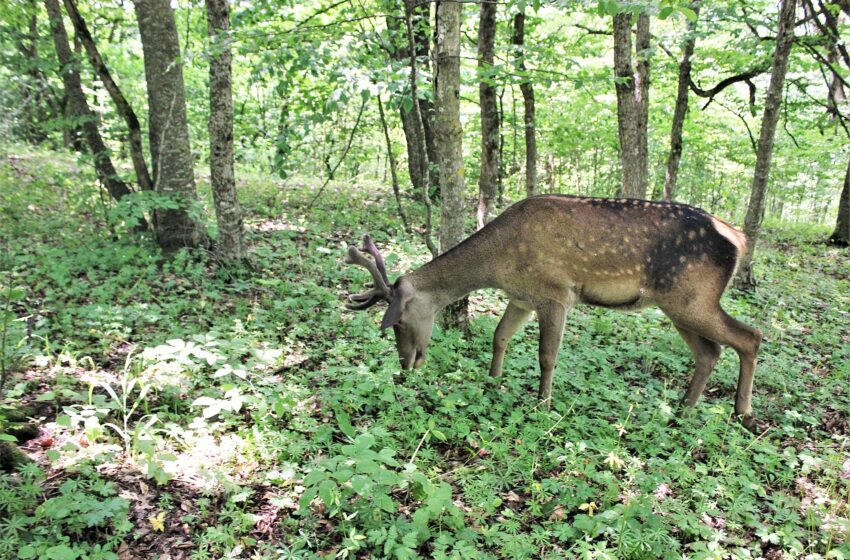 On the second day of deer-hunting season, a hunting accident in Berlin, Wisconsin has left a middle schooler dead, and a small town devastated. The Wisconsin Department of Natural Resources says they are still investigating the incident.

A 41-year-old man in the same hunting party as sixth grader Easton Thom was trying to unload his firearm in the back of a vehicle, when the unnamed man accidentally fired the weapon. According to NBC 15, the 11-year-old was hit in the chest and taken to a nearby hospital, where he later succumbed to his wounds.

Berlin Area School District Superintendent Emmett Durtschi expressed that he is heartbroken about the news of Thom’s passing, and that the district and other agencies will be offering support to the students and staff at Berlin Middle School. “Our thoughts and prayers go out to the Thom family and friends, school staff, and the entire Berlin community,” Durtschi said in a statement.