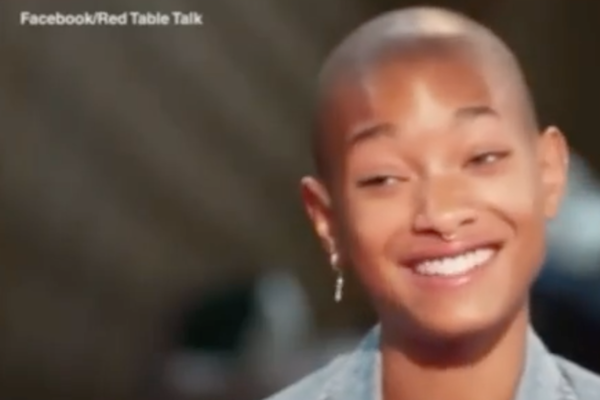 Willow Smith revealed on the latest episode of Red Table Talk that she was stalked by a man who then broke into her home while she was away.

She was telling her mom Jada Pinkett Smith and grandmother, Adrienne Banfield Norris, about cyberbullying, and then the topic changed to cyberstalking, and Willow told of her experience.

She said that the man used that information to break into her home while she was gone.

During December, when we were gone for a family vacation, he actually came to my house and broke in while we were away. Crazy, crazy times,” she continued.

Clique, have you ever had an experience with cyberstalking?