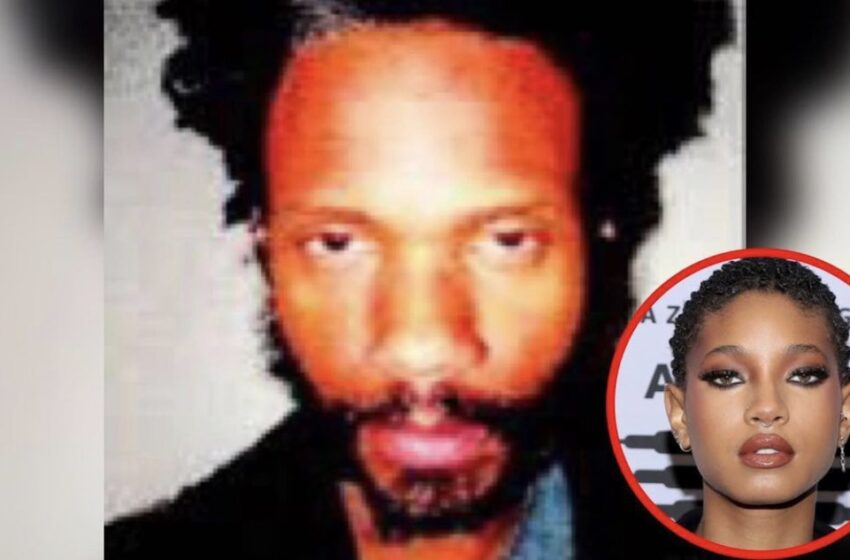 Willow Smith has just been granted a restraining order against the man who she says has been stalking her and attempted to break into her home.

38-year-old, Walter James Whaley found his way all the way from Oklahoma to Los Angeles where he climbed the fence of Willow’s home and looked for a way into the house. According to legal documents obtained by TMZ, Willow’s security called police immediately but he was nowhere to be found. She handed authorities over security photos of him on the property. She also say cops found a Greyhound bus ticket indicating he’d traveled there from Oklahoma the day before he showed up at her crib.

Willow is indeed frightened for her safety because the incident shows he “will do whatever possible to make physical contact with me.” Not only that, according to docs, Whaley had been reaching out to the star with social media posts saying he wanted to marry her and have kids with her.

To make things weirder, the “whip my hair” singer hired a P.I and found out Whaley is a convicted sex offender. The judge on the case granted Willow a temporary restraining order which states that Whaley must stay 100 yards away from her at all times and stop communicating with her.